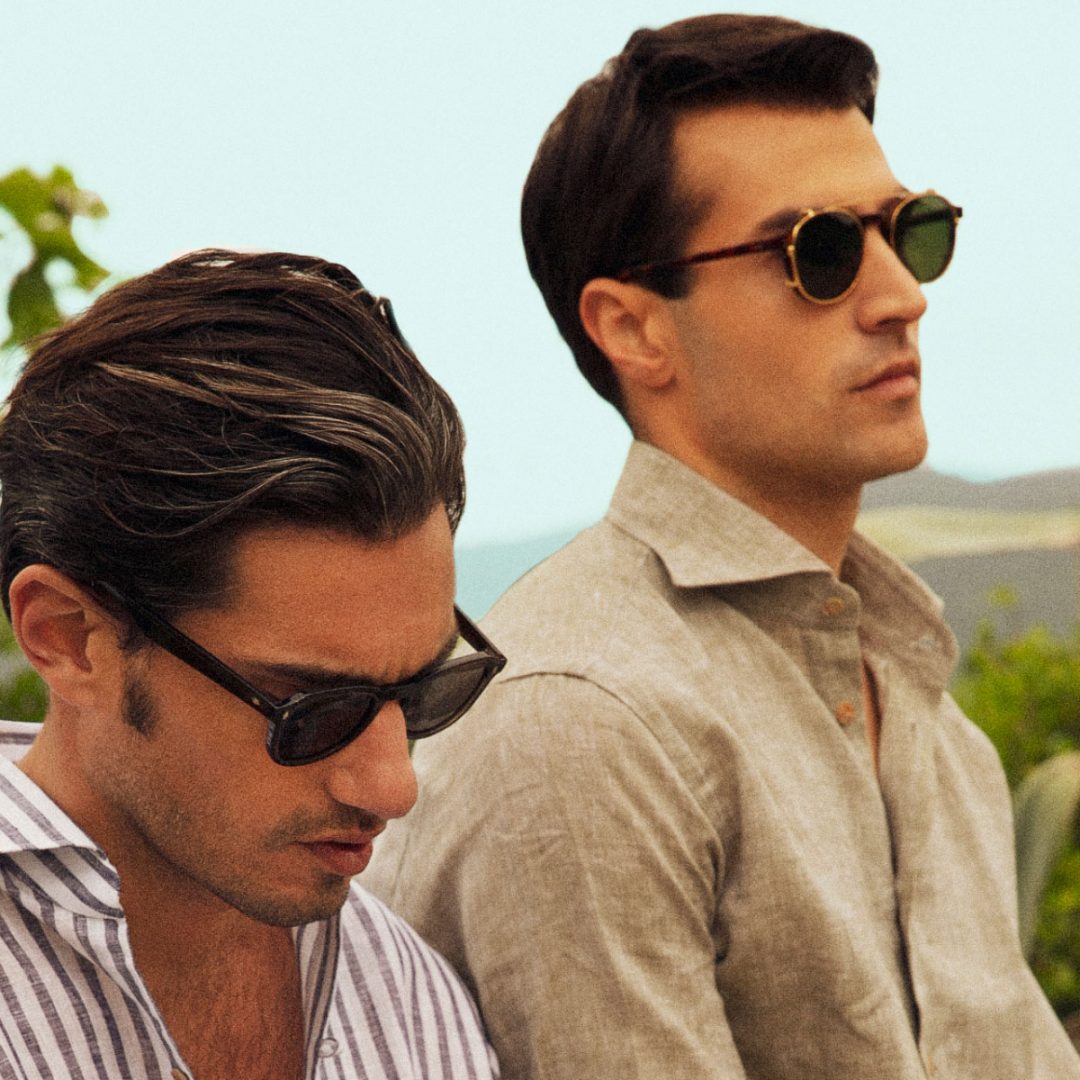 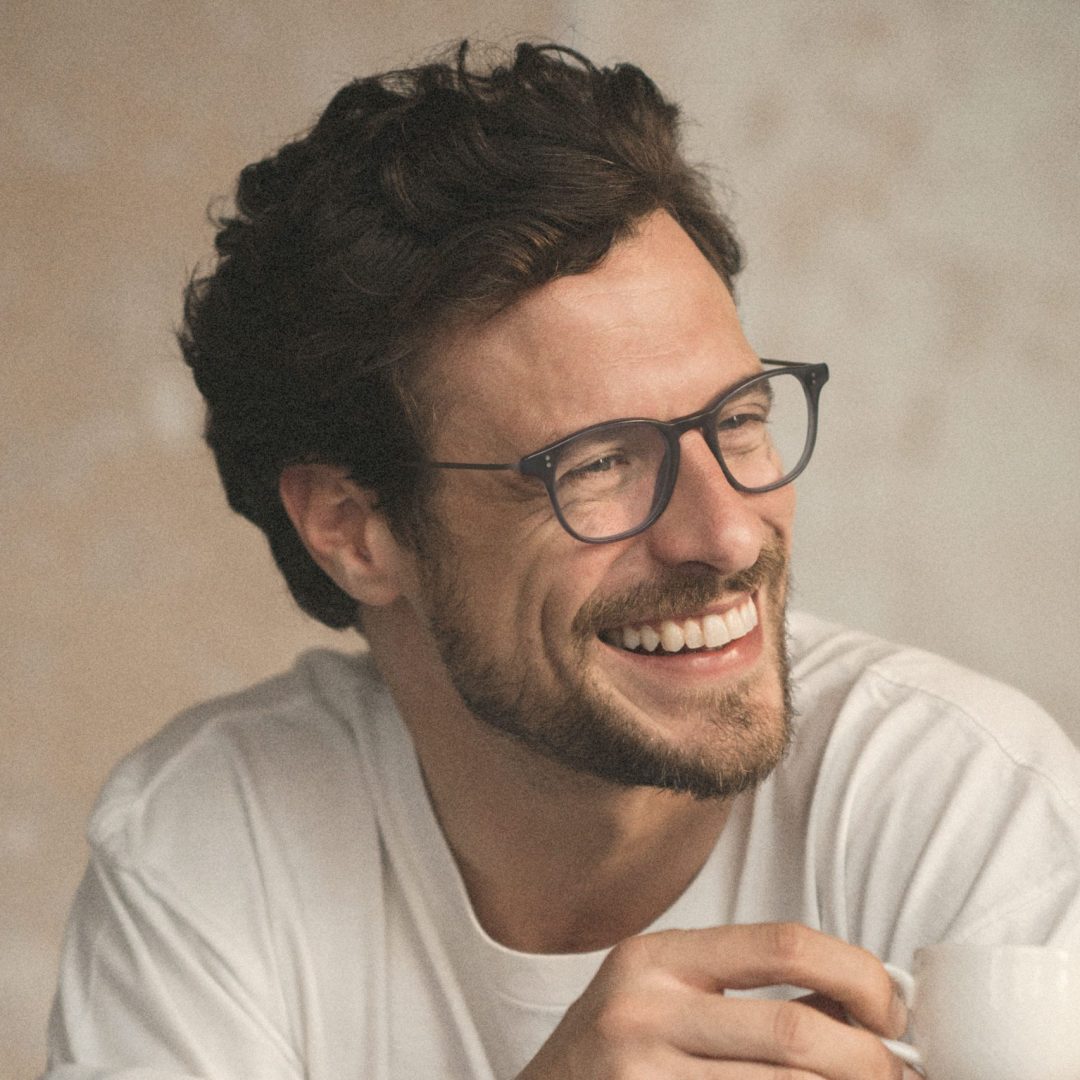 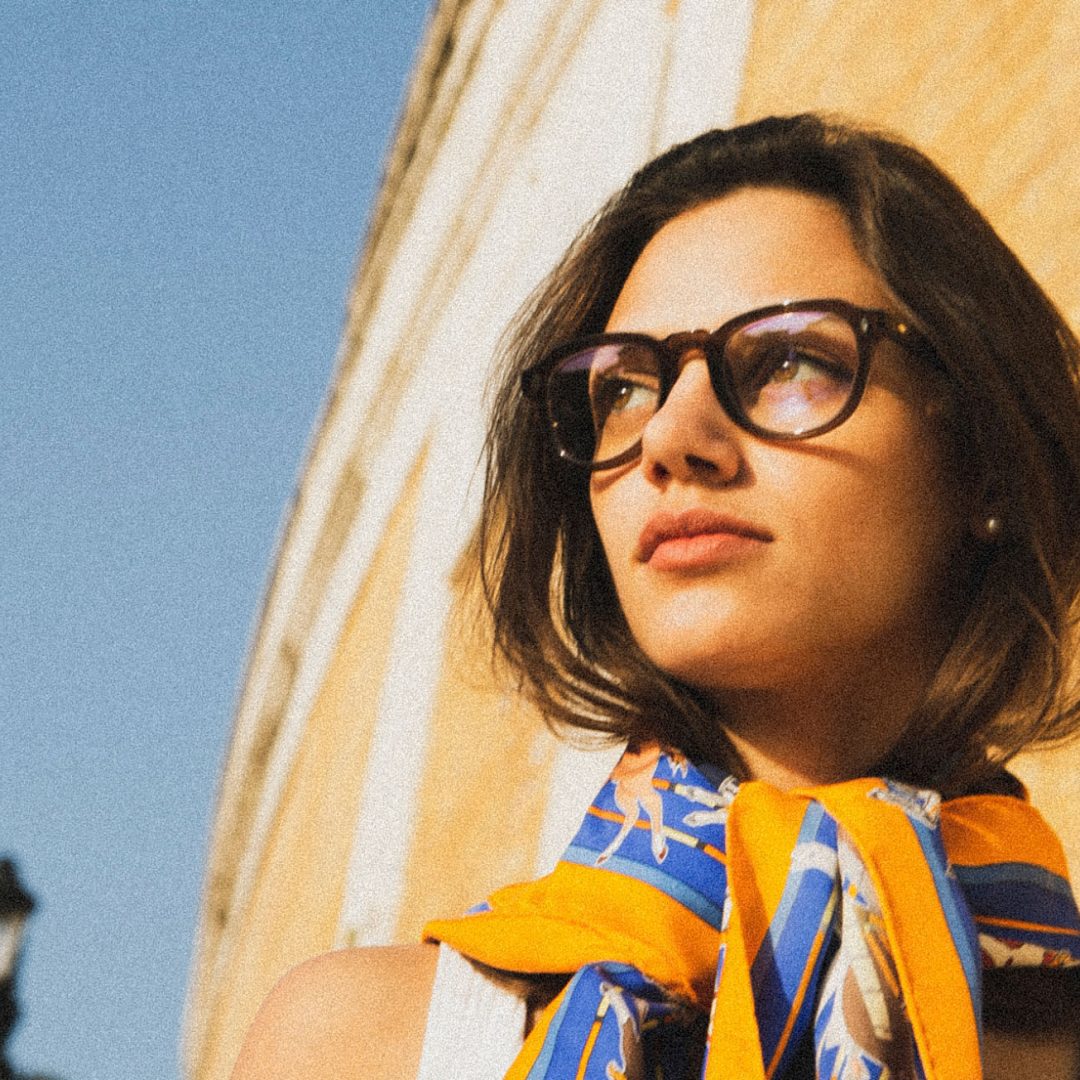 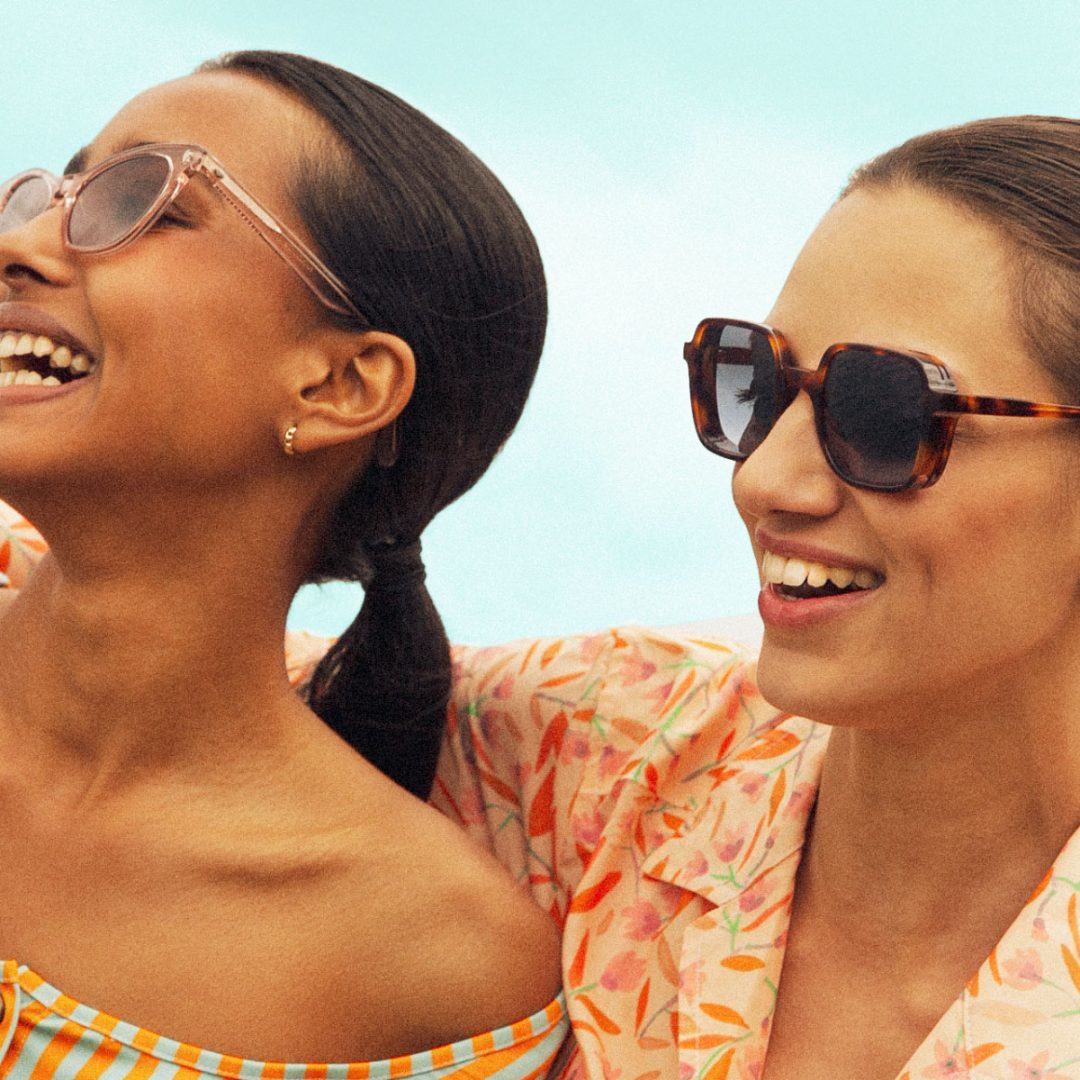 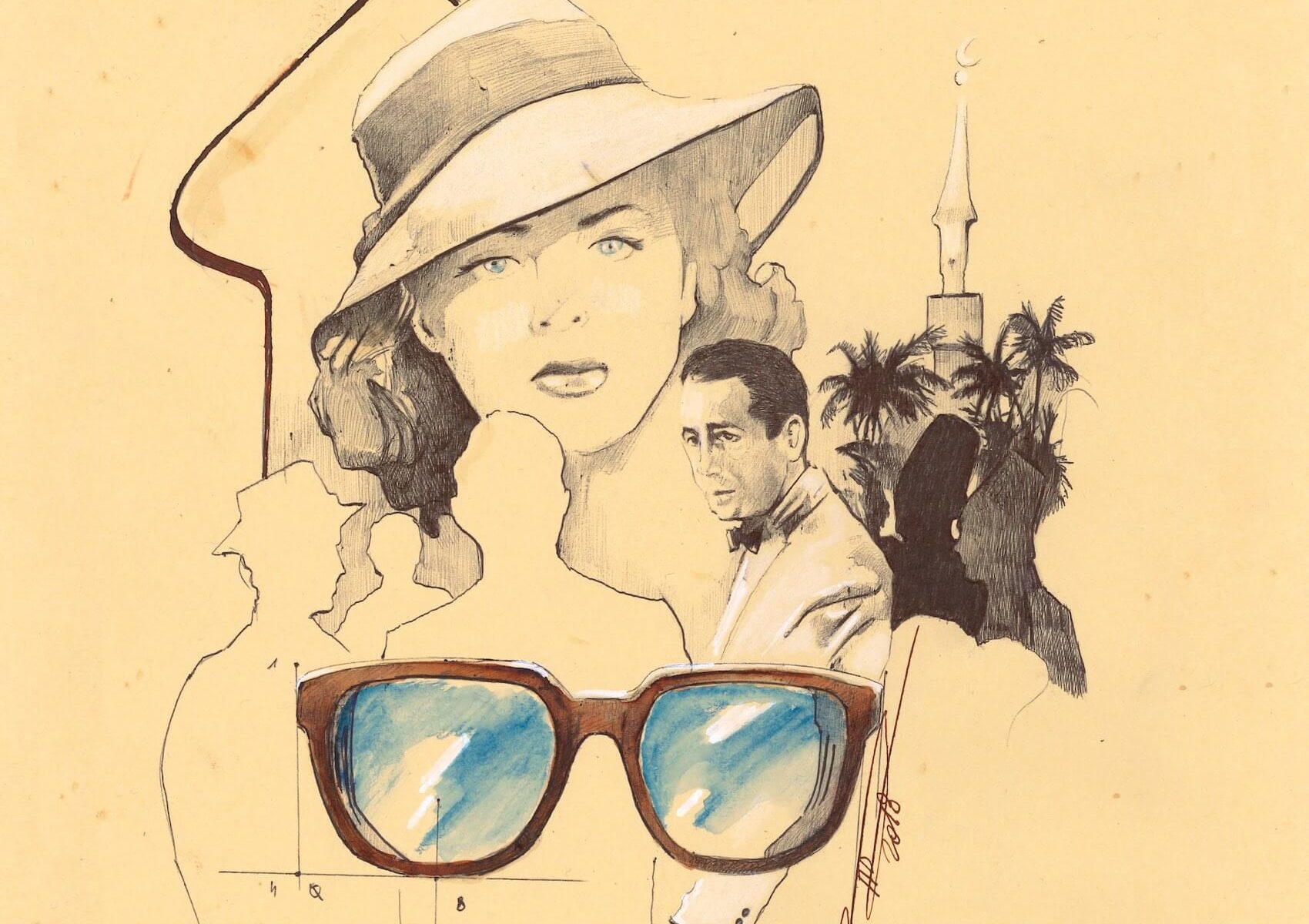 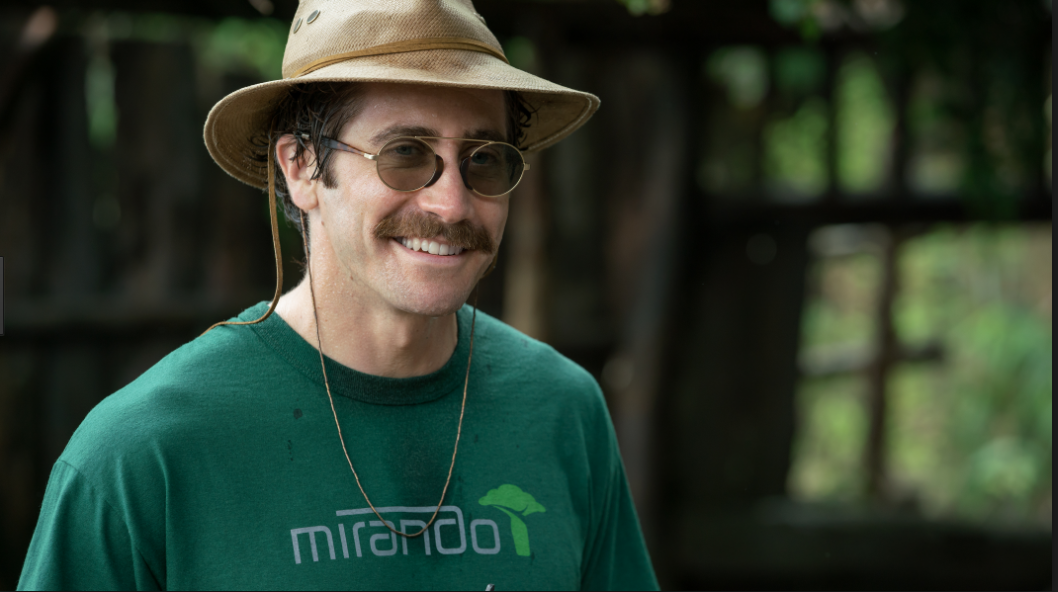 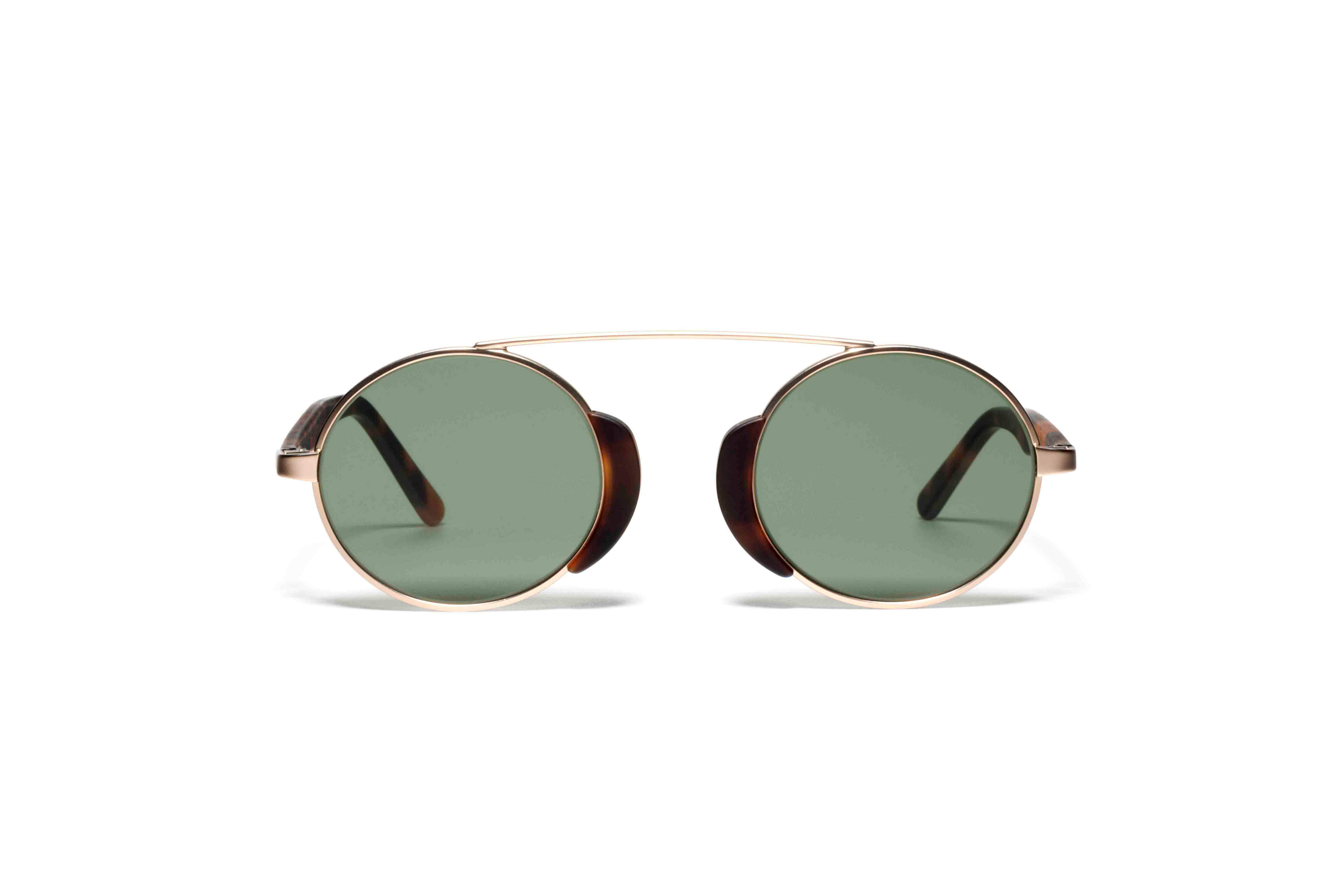 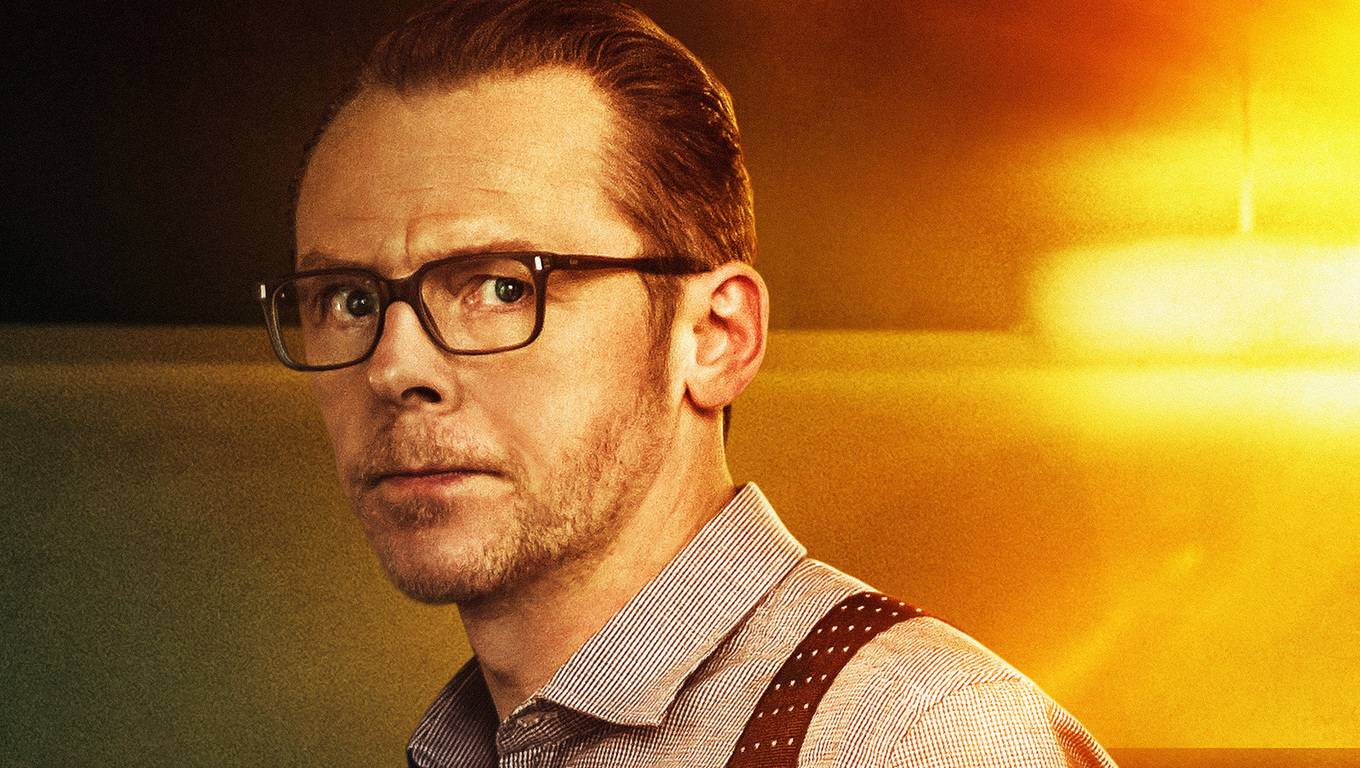 Simon Pegg, Benji Dunn in Mission: Imbossible, wears Suez frame. Suez features two rivets that are hammered into place and then polished by hand; a sign of authentic craftsmanship. For its minimal and strict soul, Suez is the perfect addition for Ethan Hunt’s right-hand man. 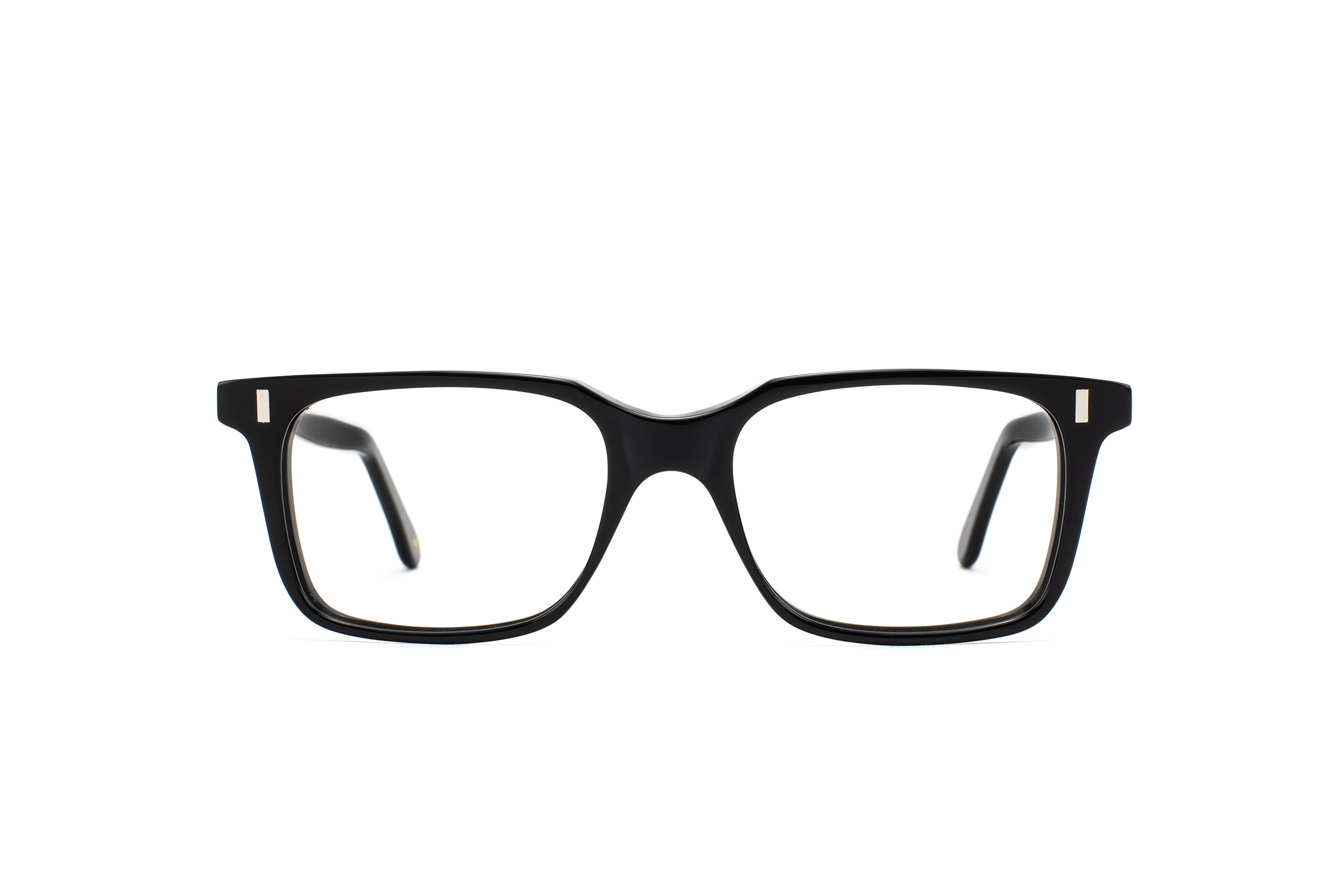 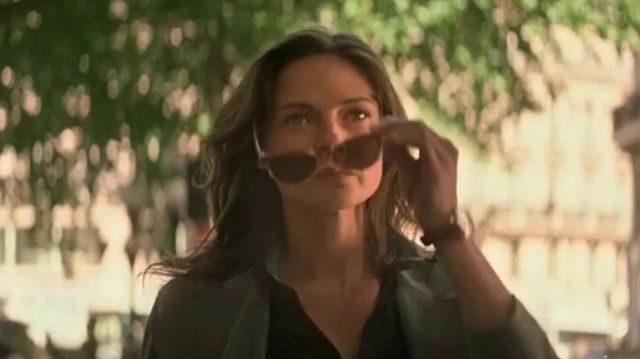 Rebecca Ferguson, Ilsa Faust in Mission: Impossible, plays a strong and indipendent secret agent just like Keren, the frame she wears. Keren is a versatile best-seller, with corners that peak to the side and a “Panthos” silhouette. The havana shade chosen for the actress gives a vintage feel. 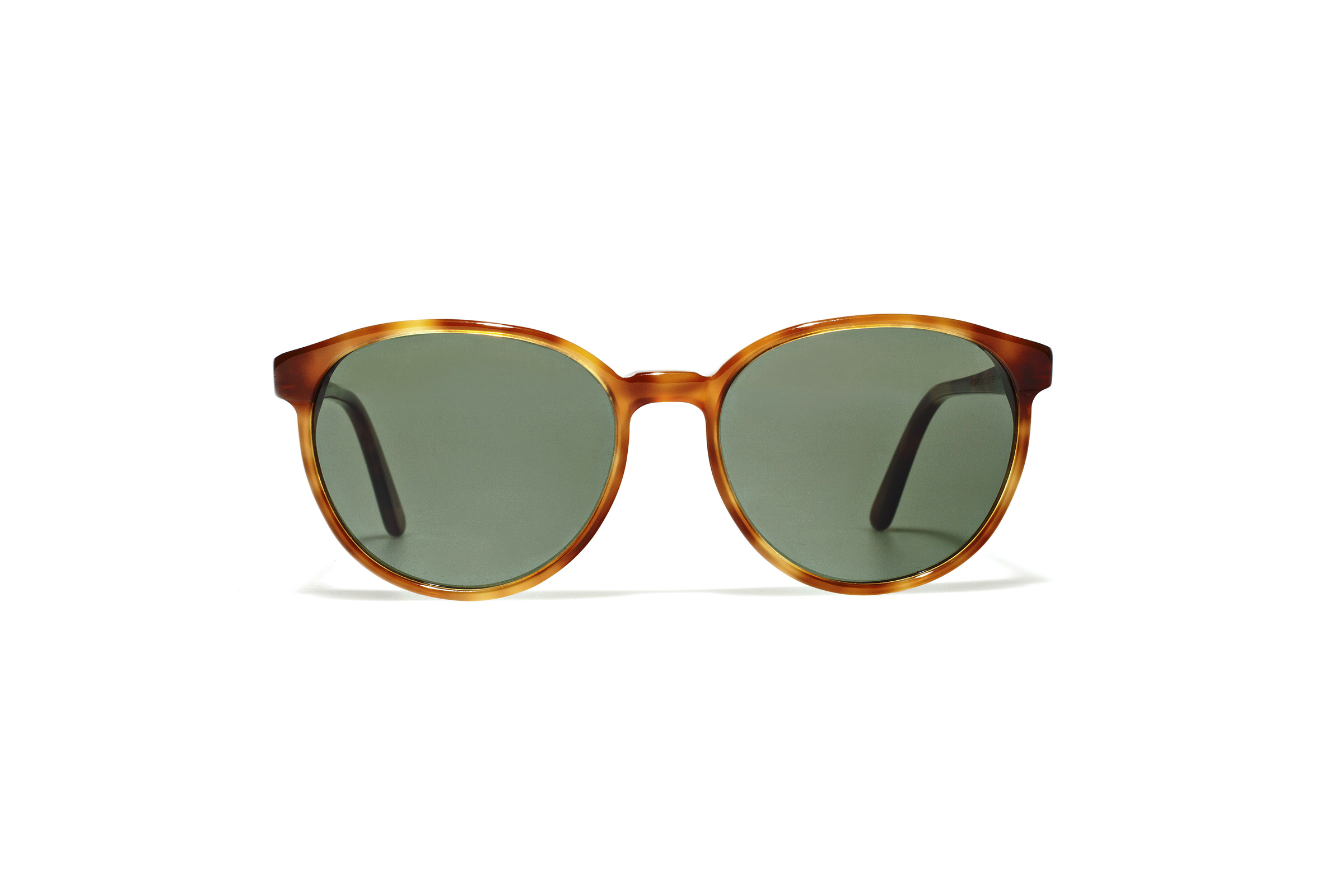 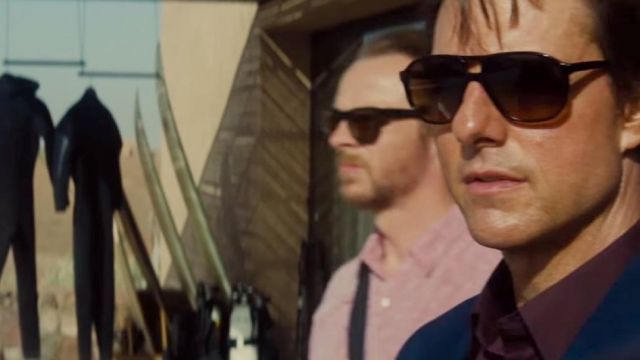 In this frame, Cruise wears Tangeri; its resistant construction incorporates a double bridge for greater structural support. Tangeri’s dynamic and sportive soul correspond to that of the character. 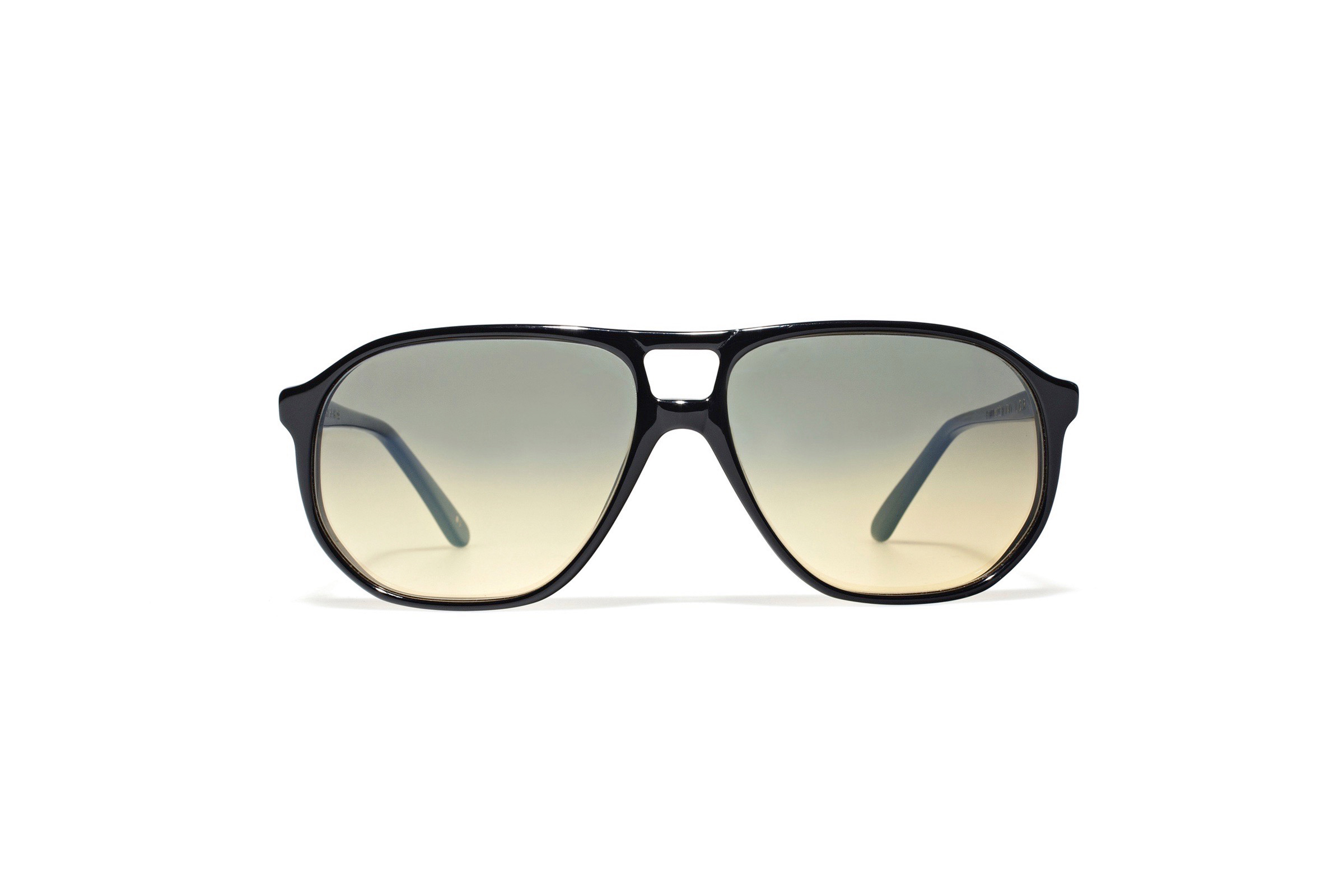 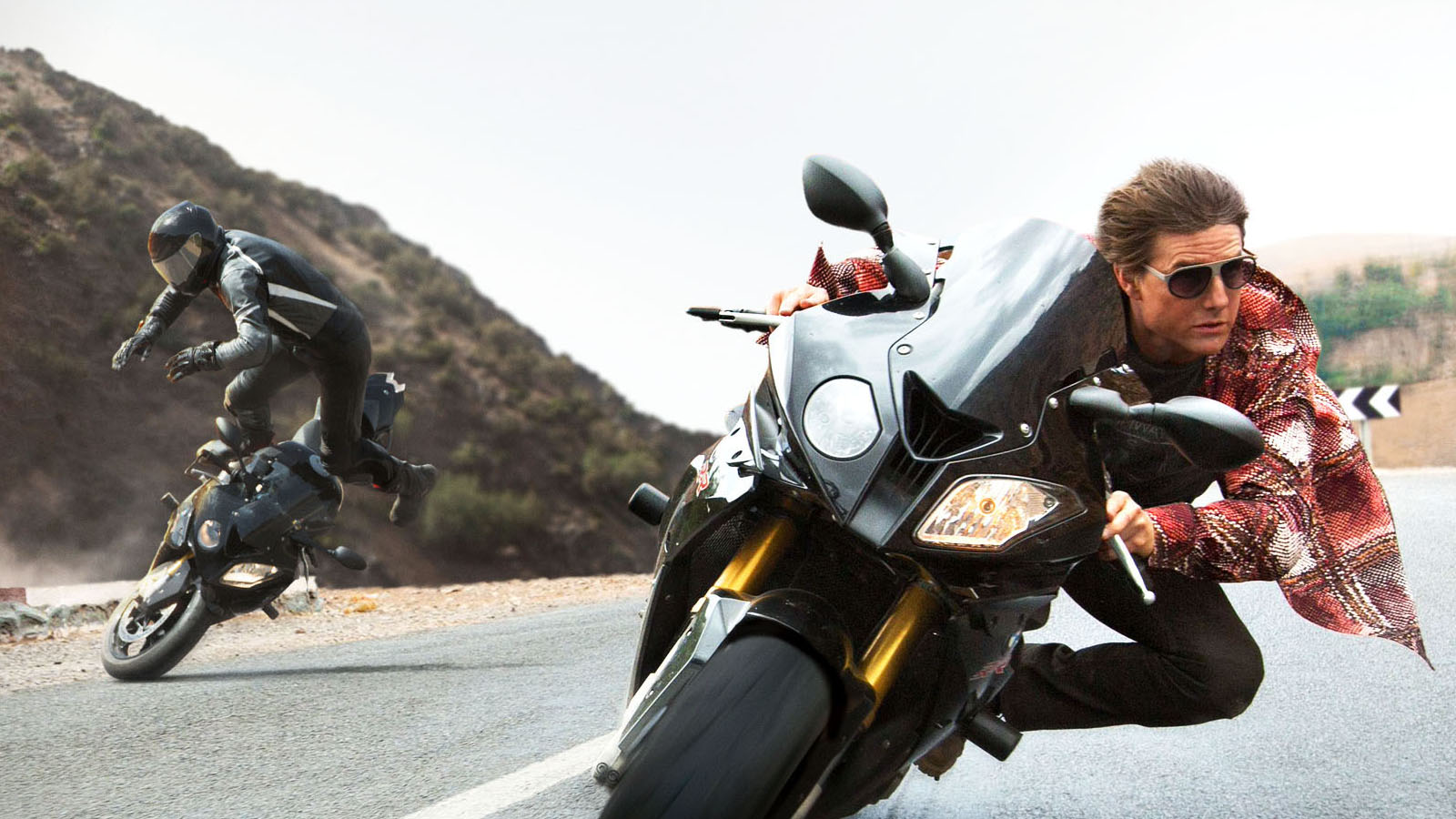 During the spectacular and thrilling motorbike chase through the desert from Marrakesh to Agadir, Tom Cruise wears model Comoros. Its wafer thin construction makes it ultra resistant whereas its cellulose acetate terminals give it a touch of warmth and comfort. Comoros is the essential accessory for the Fast Rider. 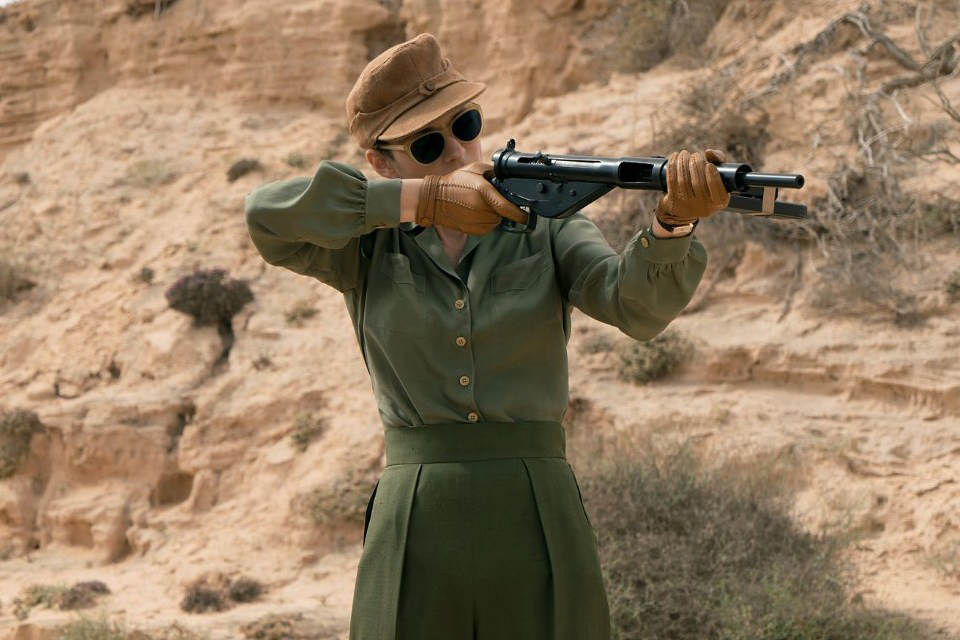 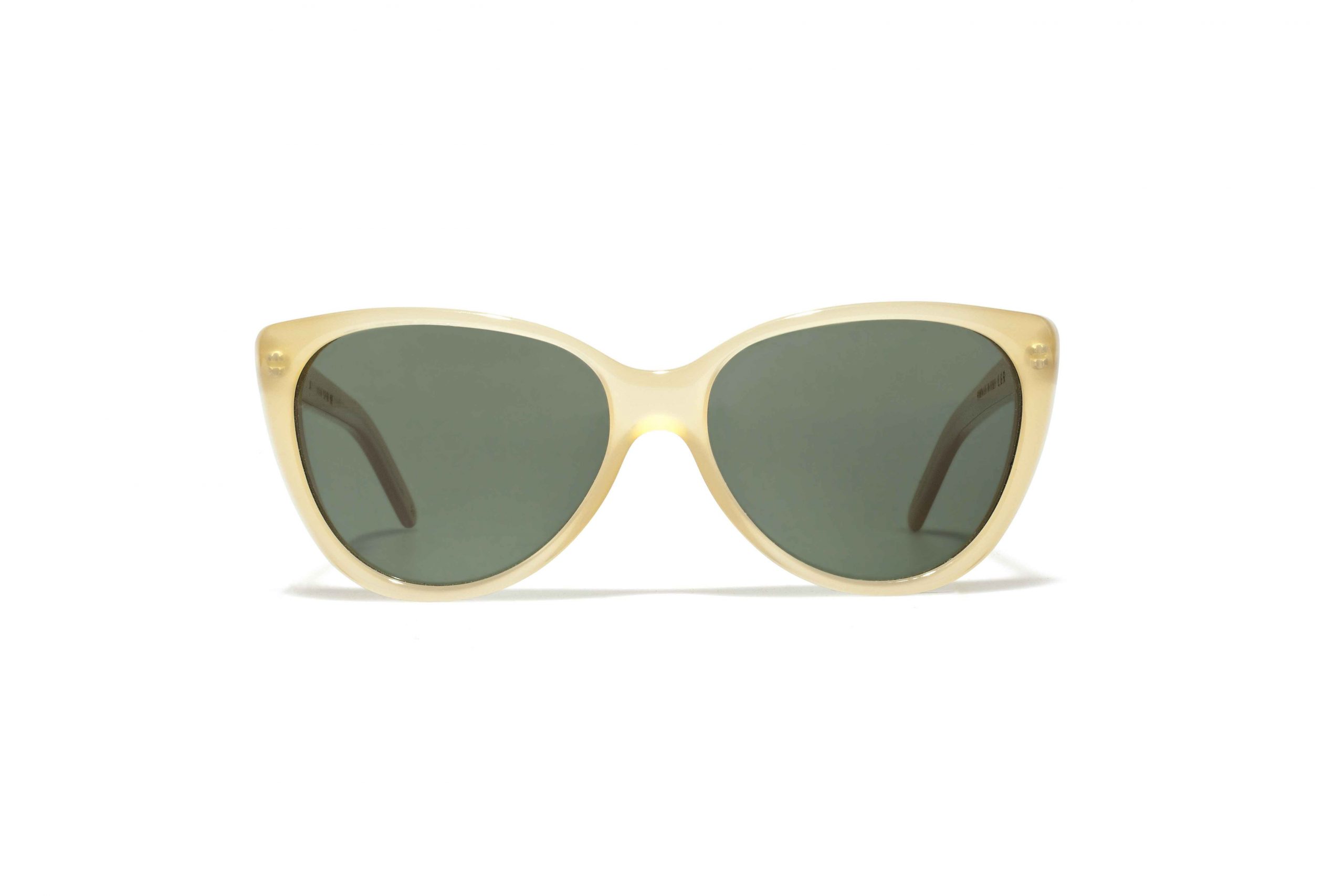 Kristen Dunst’s sunglasses in The Two Faces of January 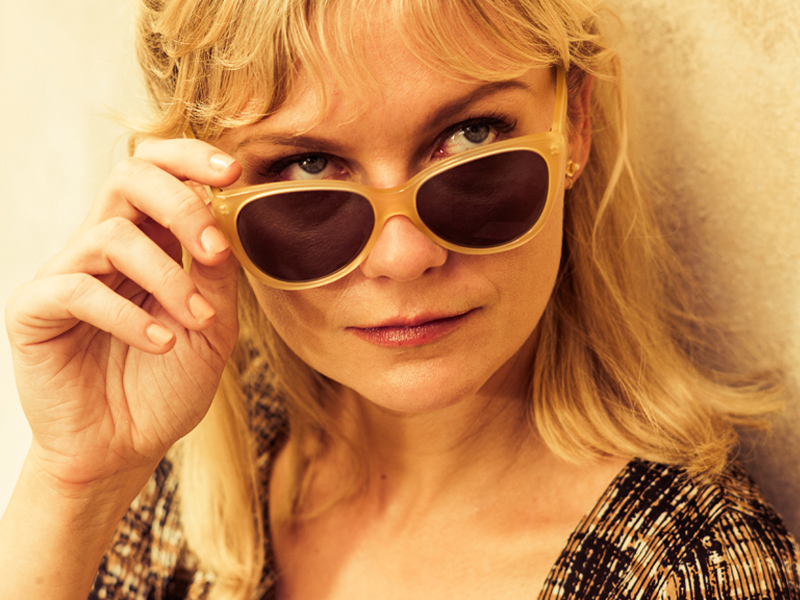 The same Alexandria model was also chosen for Kristen Dunst, Collette MacFarland in The Two Faces of January. Aswan reconfrimed the perfect accessory for both adventurous and meddlesome characters. 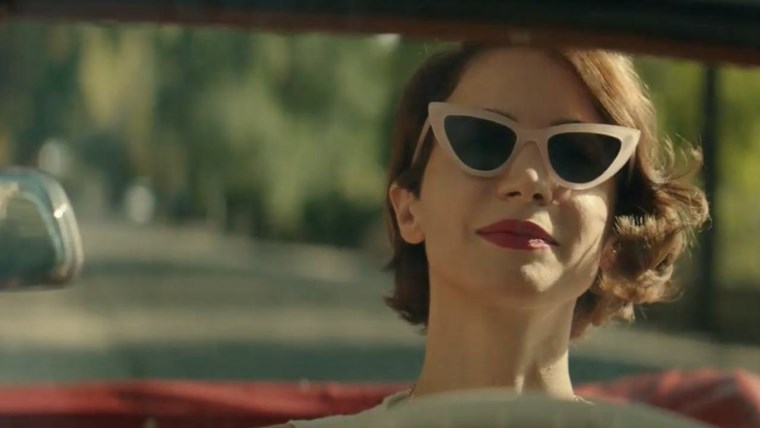 Andrea Delogu, Elena in Divorzio a Las Vegas, starred a stylish and trendy woman so she must wear Orchid, the best seller cat-eye model by L.G.R. Its design is charming and assertive at the same time, with sharp lines that are made gentler by the use of cellulose acetate in the frame. 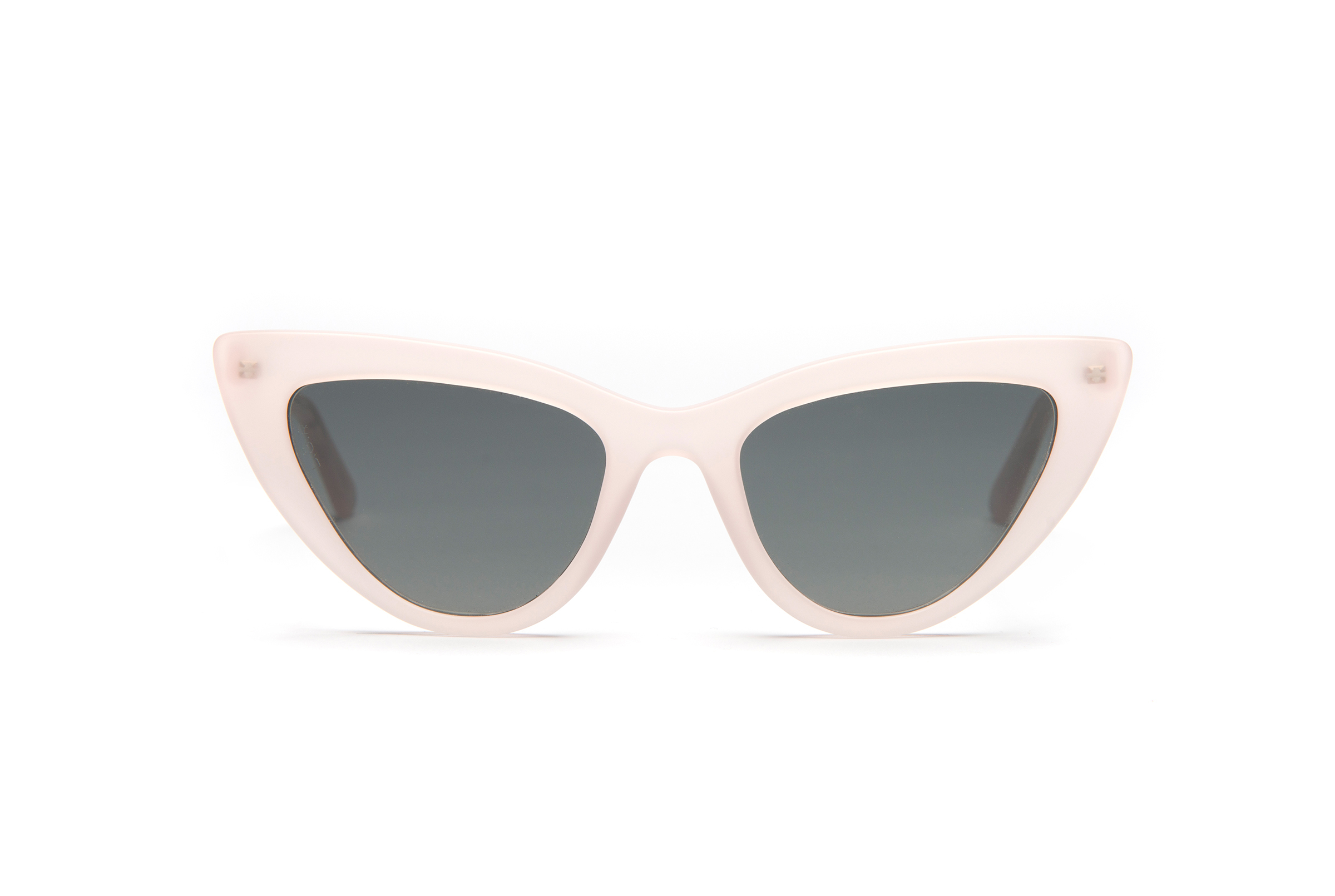 Marco D’Amore, Ciro di Marzio in L’immortale, plays the role of the well known criminal in the tv series Gomorrah. Ciro wears Kerio model; the metal frame is embellished by the weave of the bridge and by the nose pads in different shades of havana. The strong and modern design of the frame is a pefect stylistic choise for the soldier of the Savanstano club. 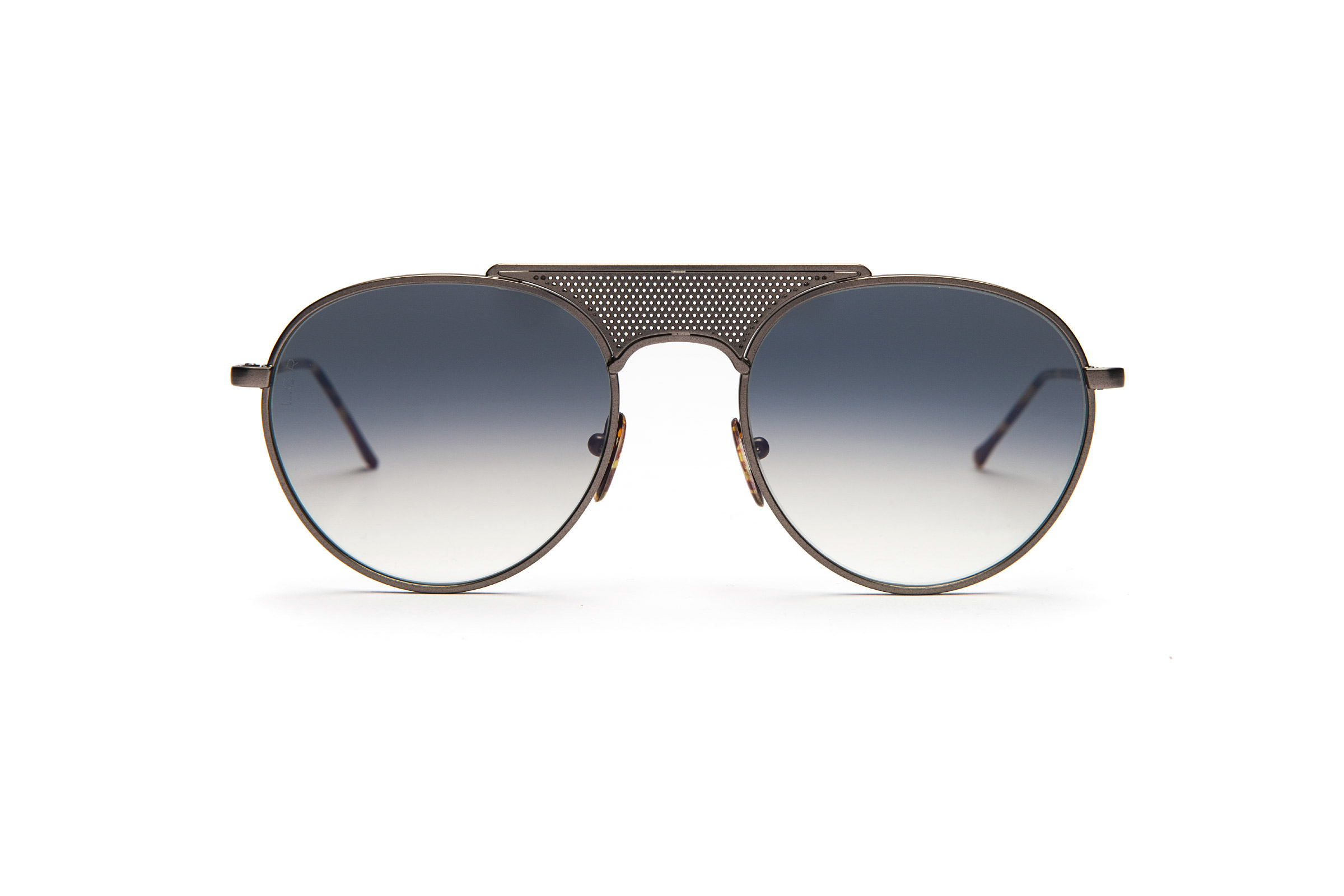 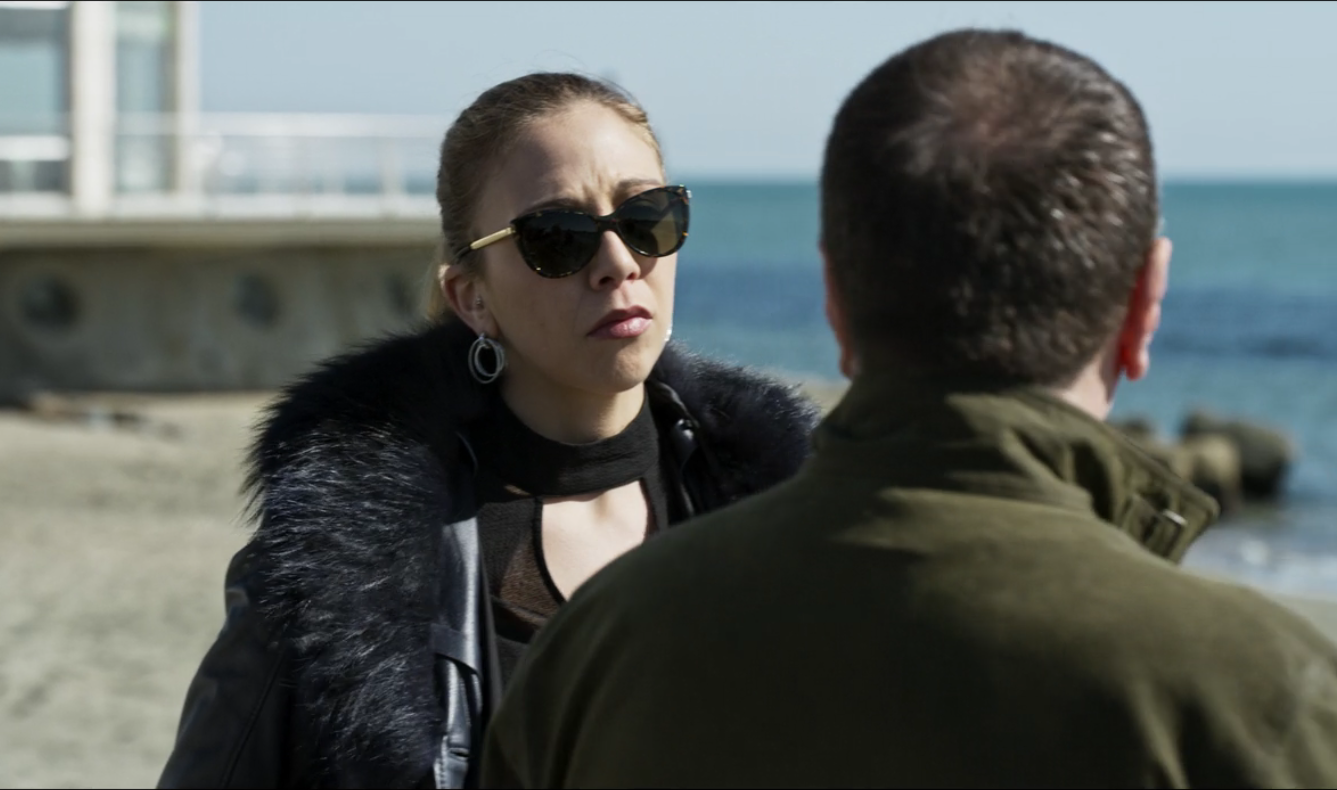 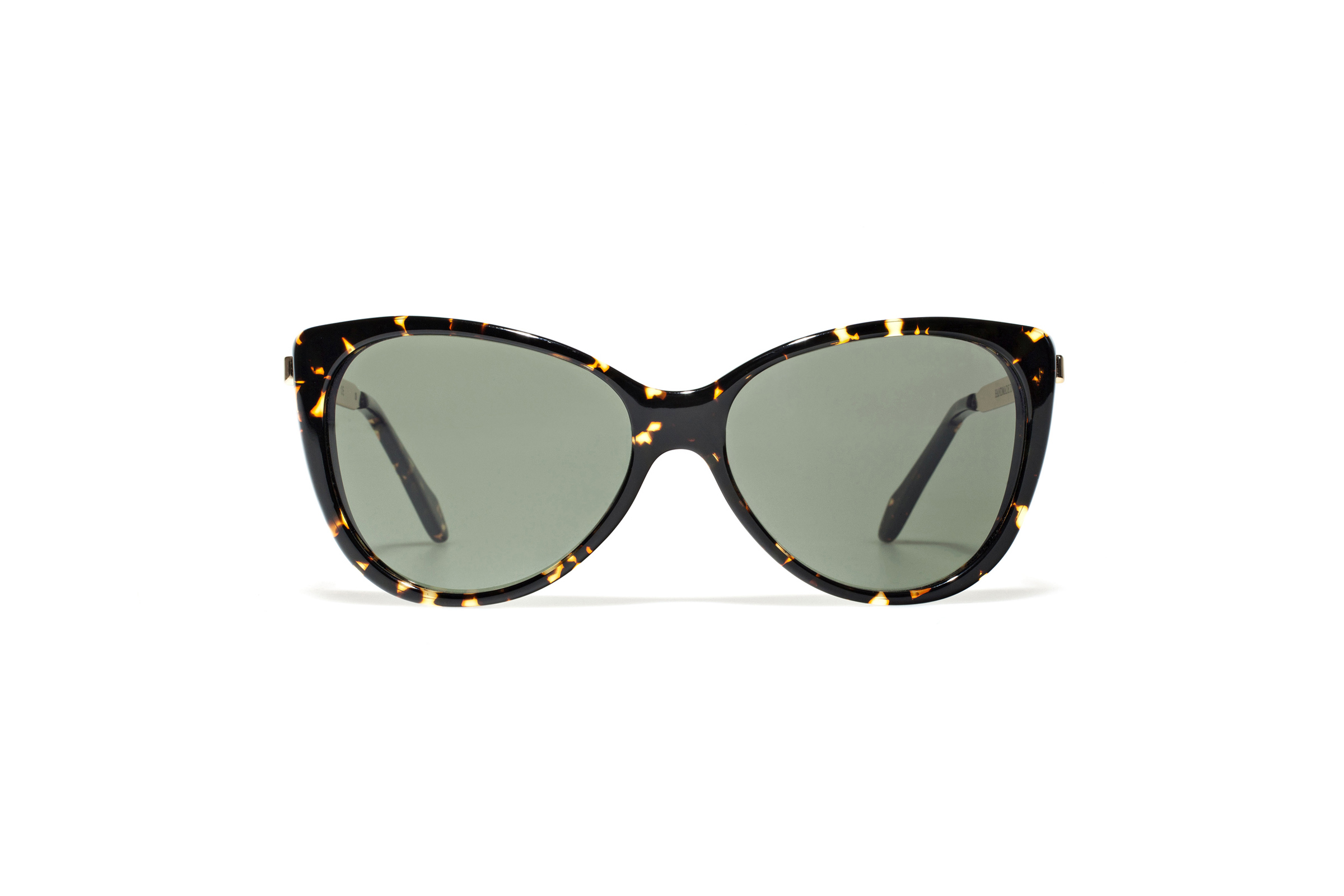 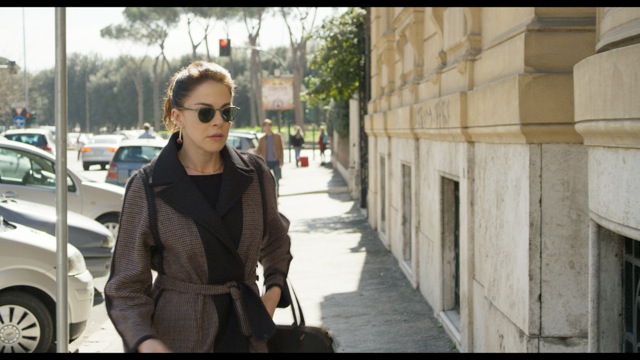 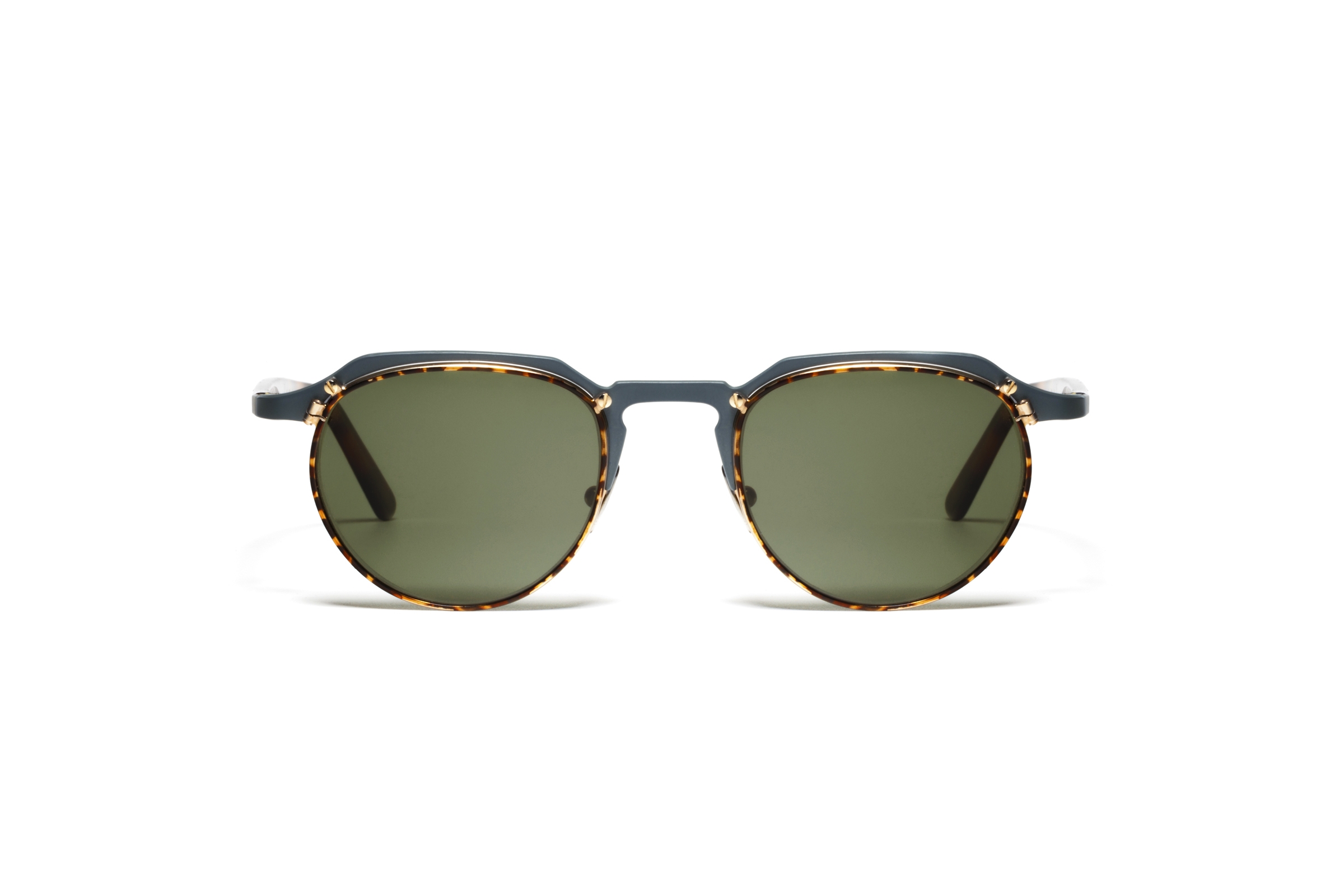