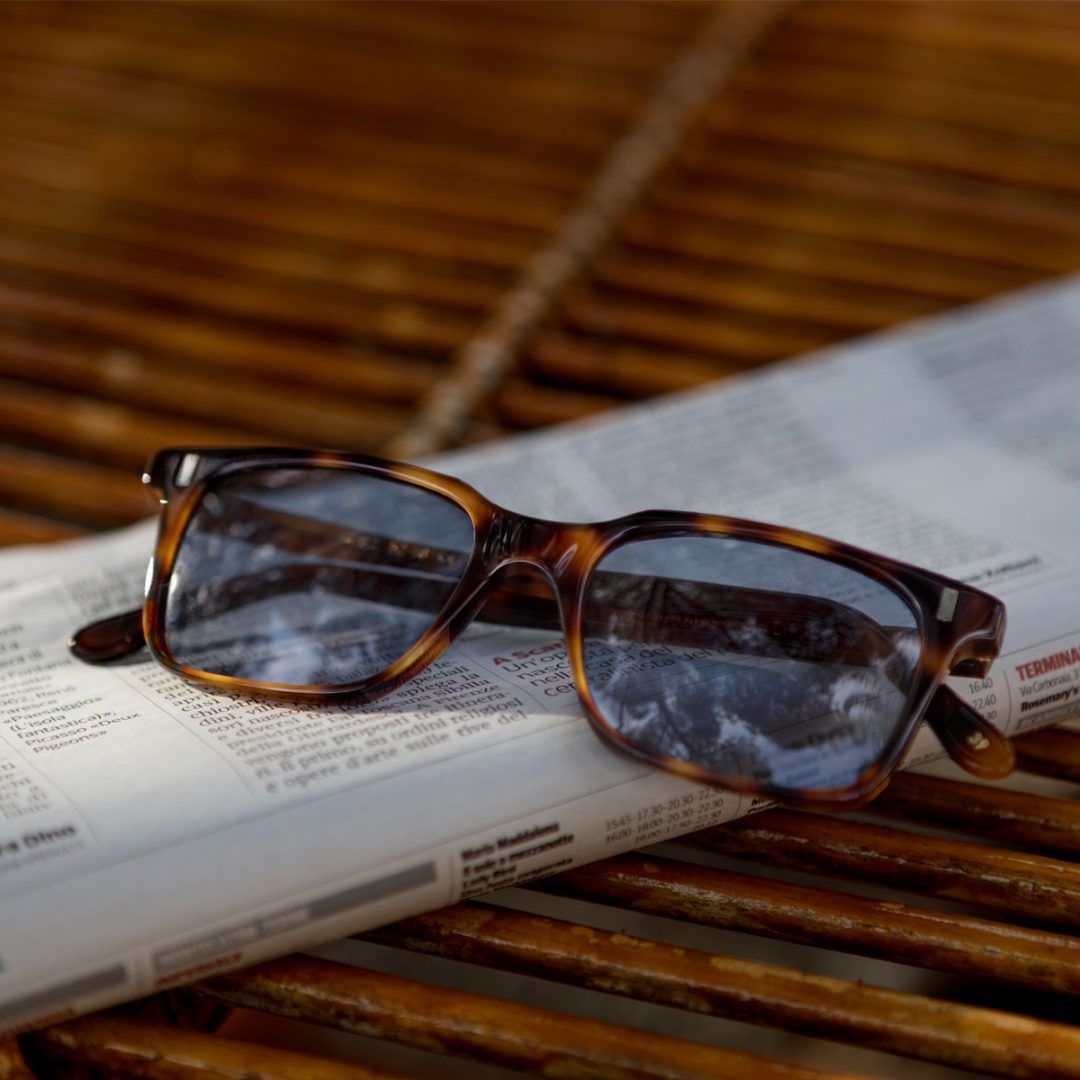 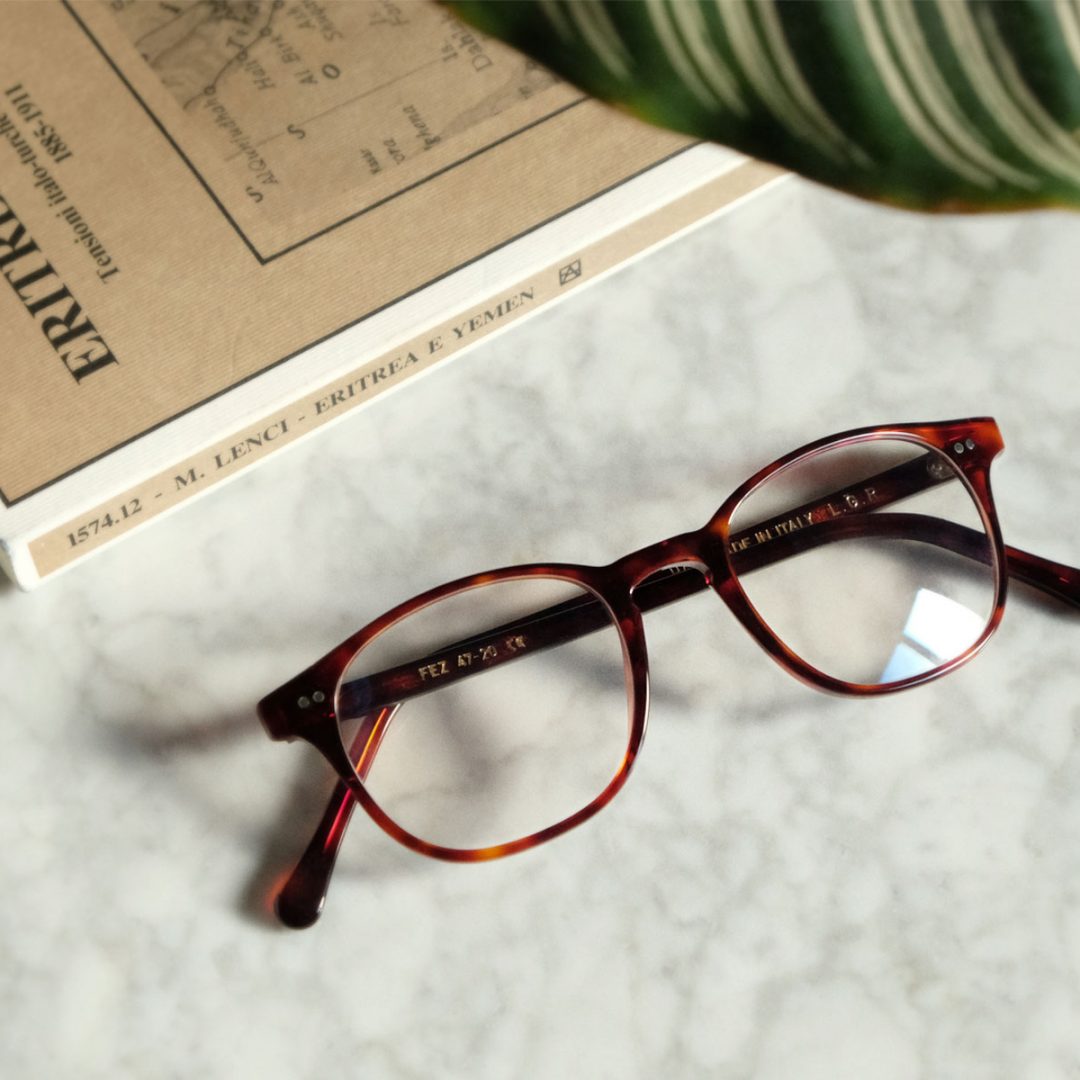 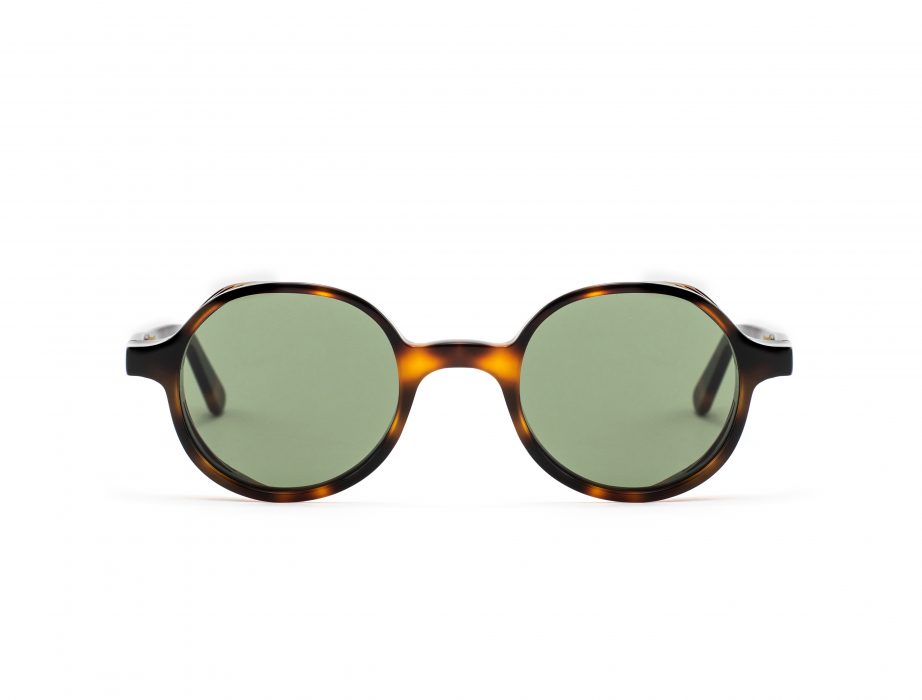 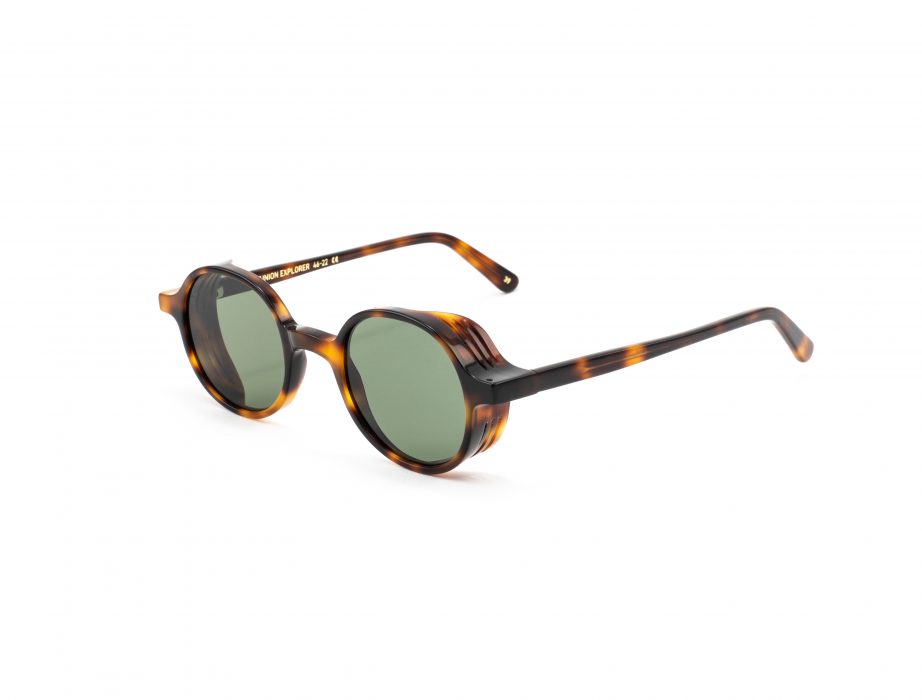 $445,00
Soon Available
Notify when is available 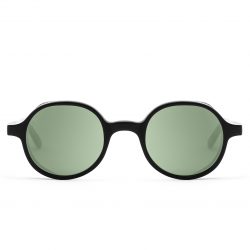 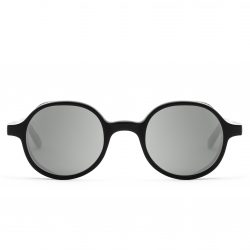 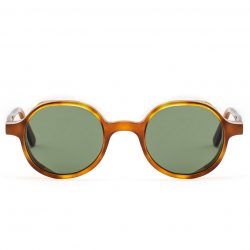 After the success of the Heritage Limited Edition, which was launched in January 2018 on the occasion of the tenth anniversary of L.G.R, Reunion Explorer now becomes part of the permanent collection. Like in the Limited Edition models, the Reunion Explorer’s side flaps - made of cellulose acetate - are characterized by small and sophisticated apertures which have been inspired by the lines of the windows in Raffaello Bini’s store (Ottica Bini) in downtown Asmara. To clean your glasses, carefully remove the leather flaps and then gently rub some soap and water over them, rinse well and dry with a clean cloth. 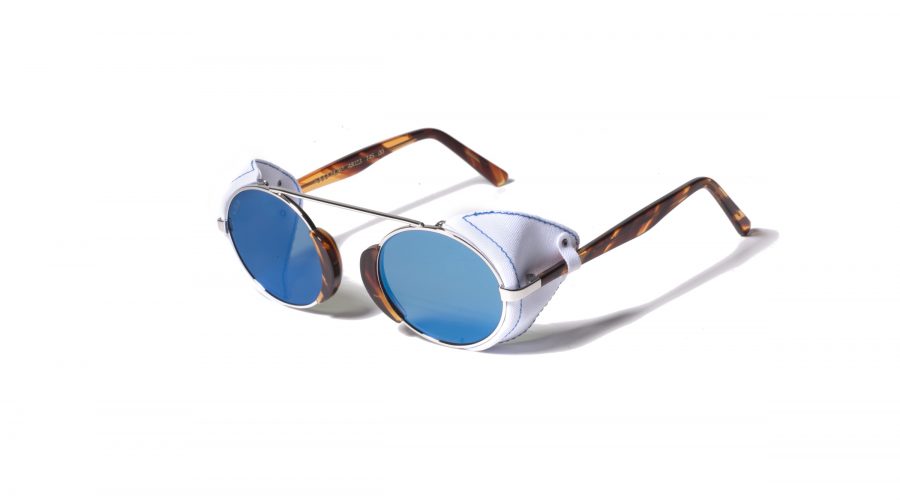 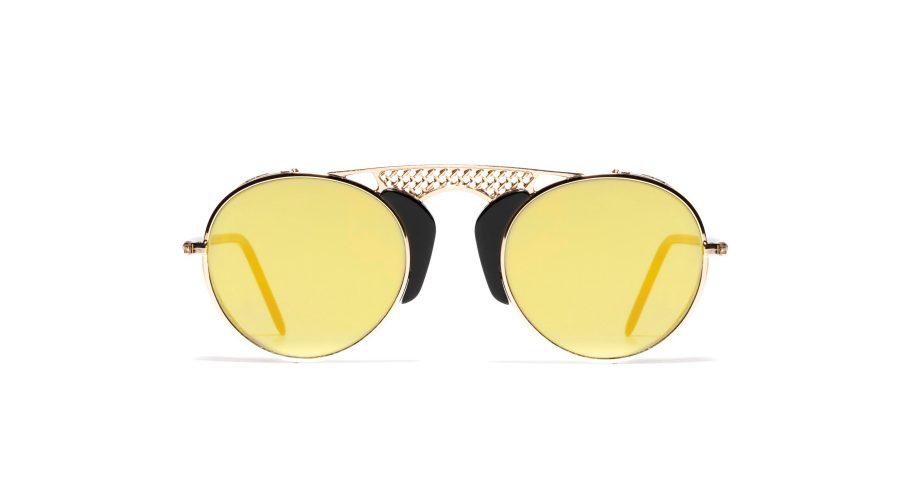 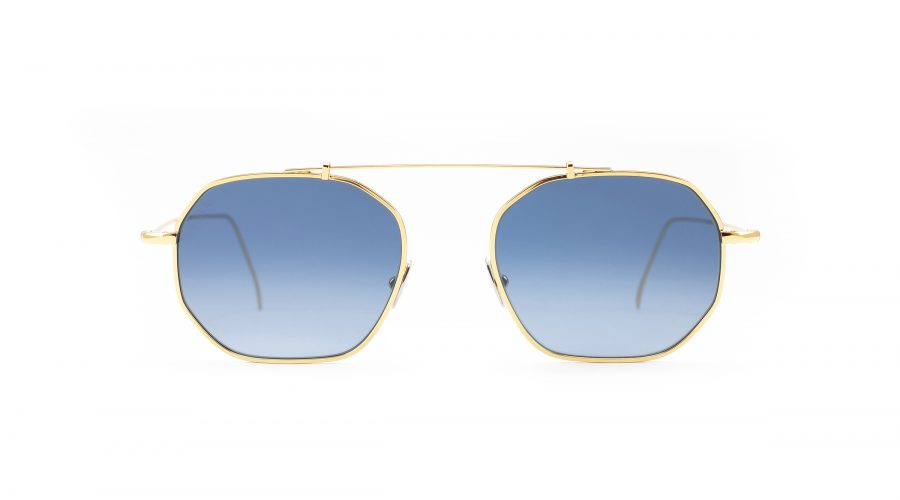 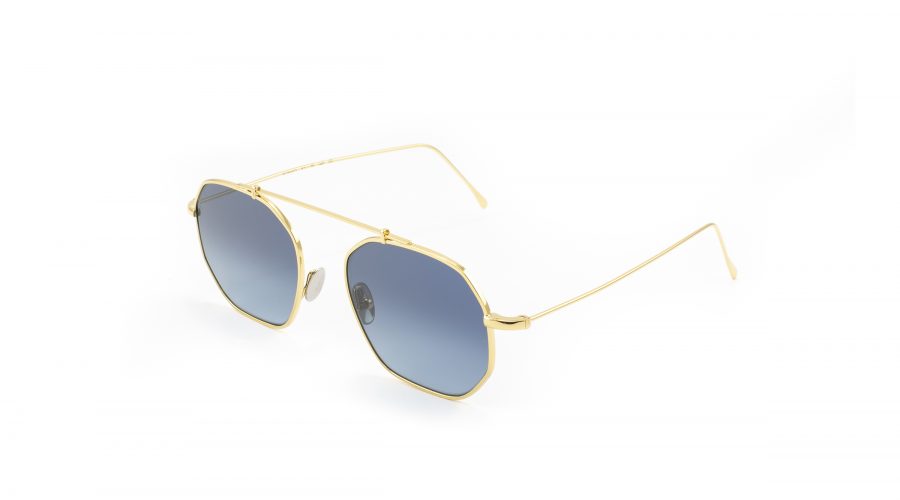 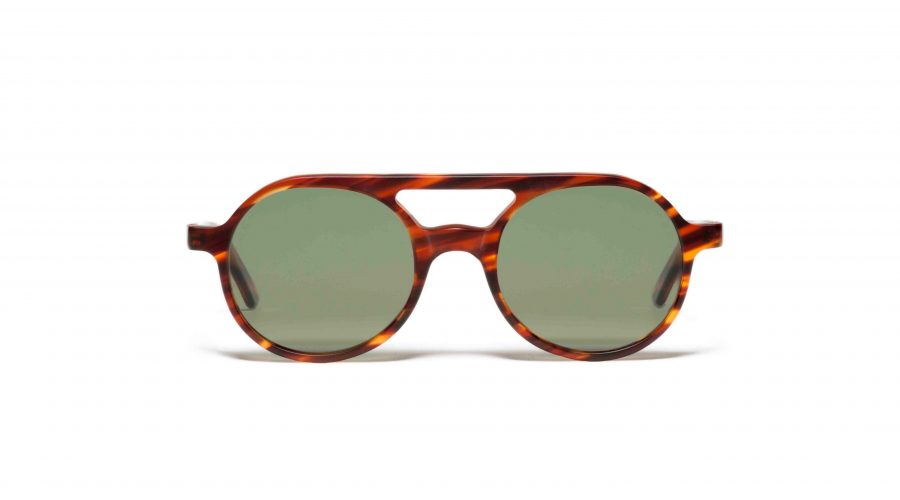 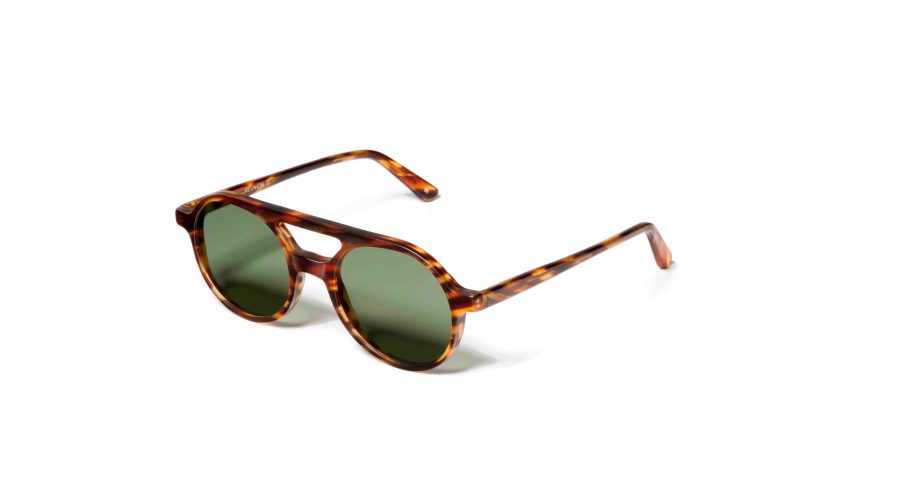 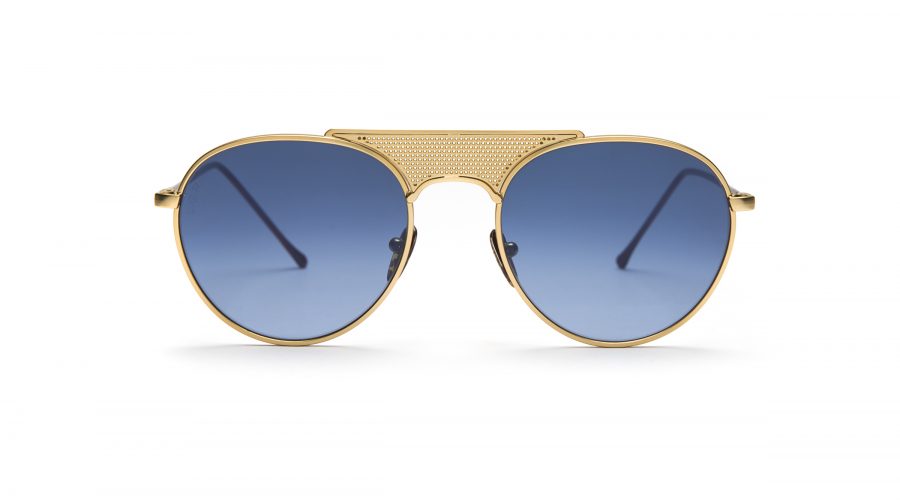 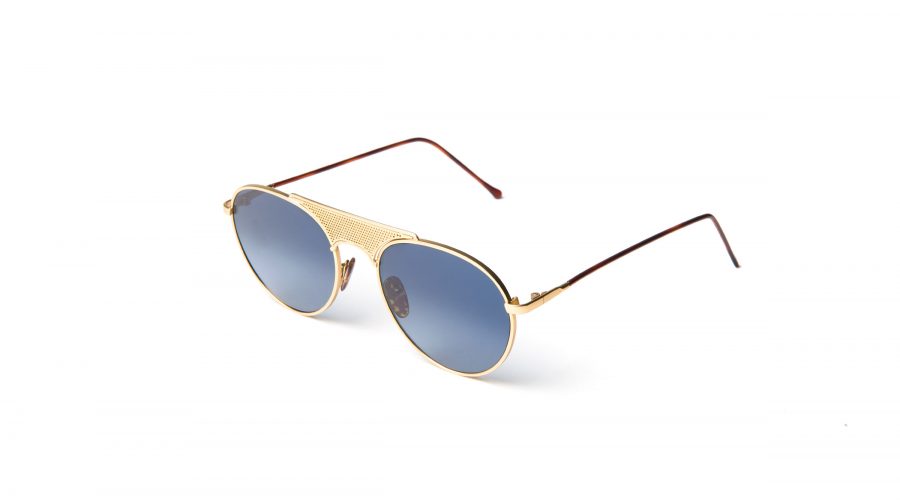 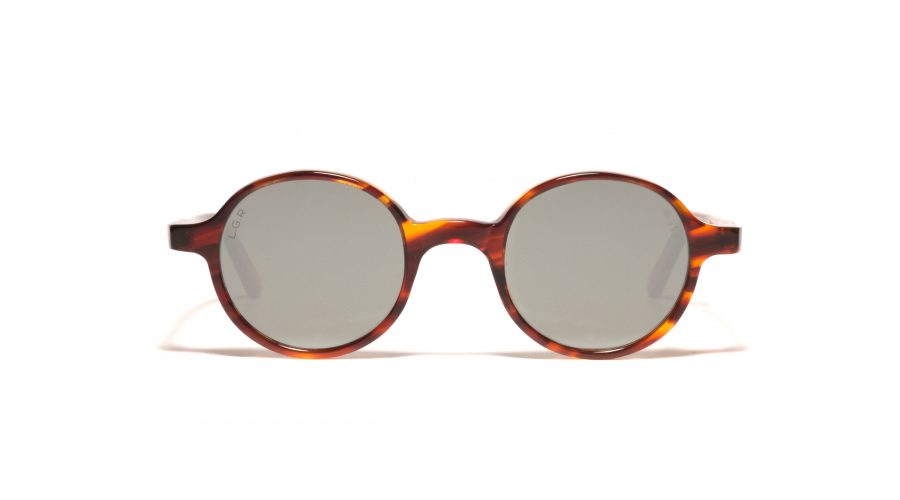 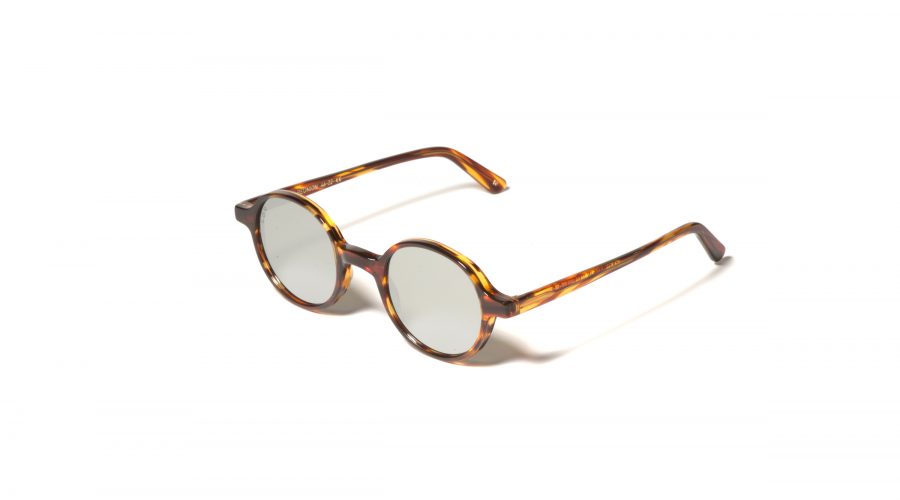