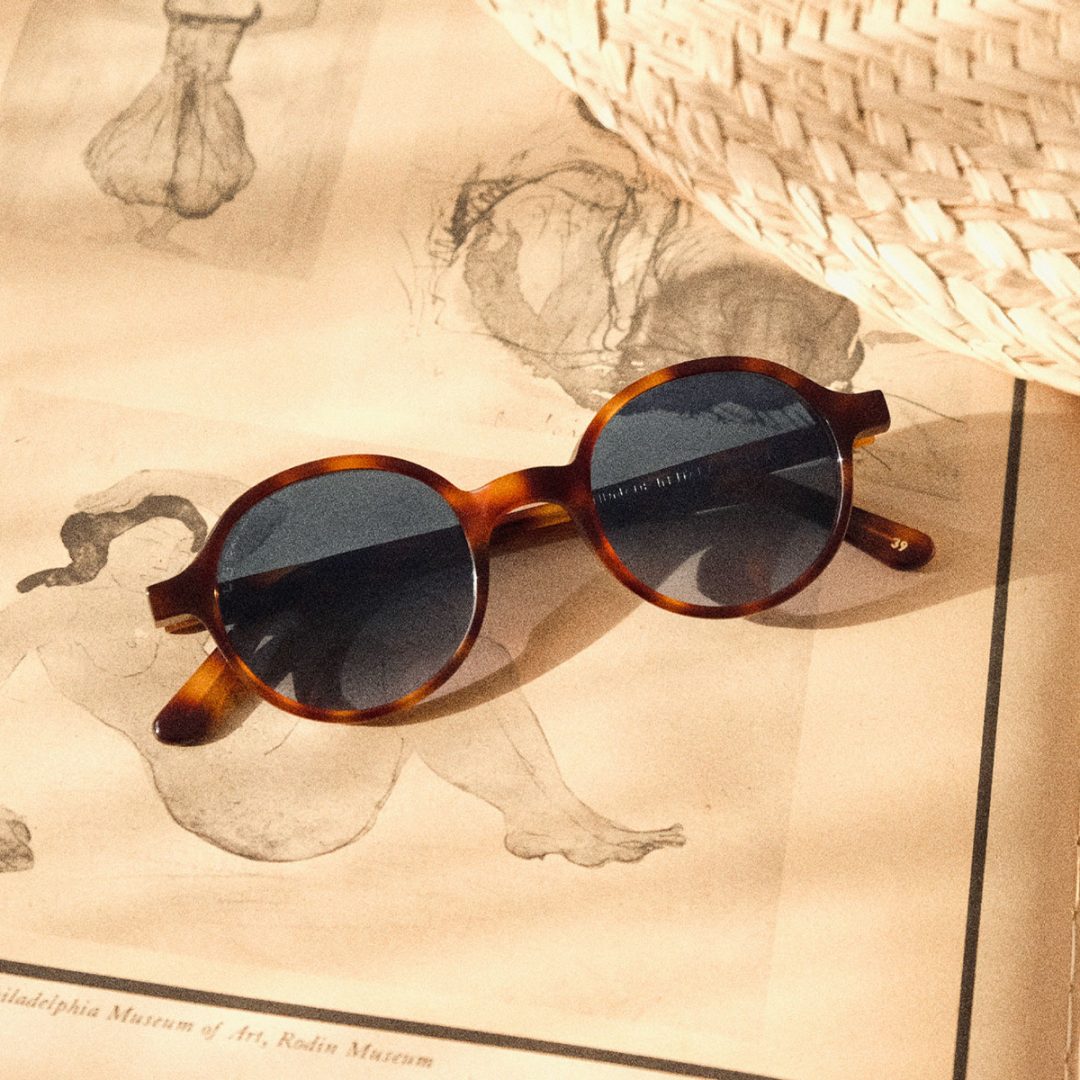 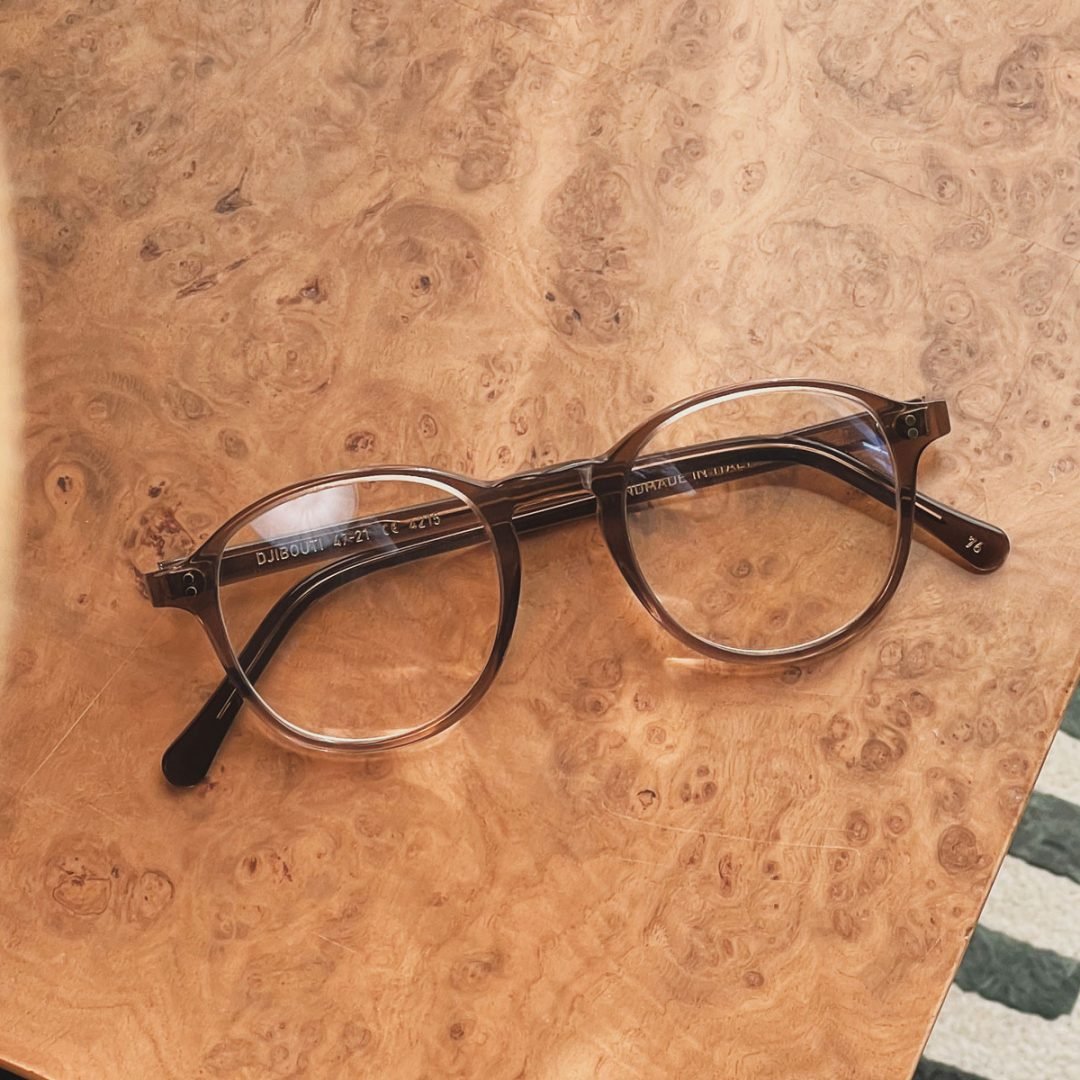 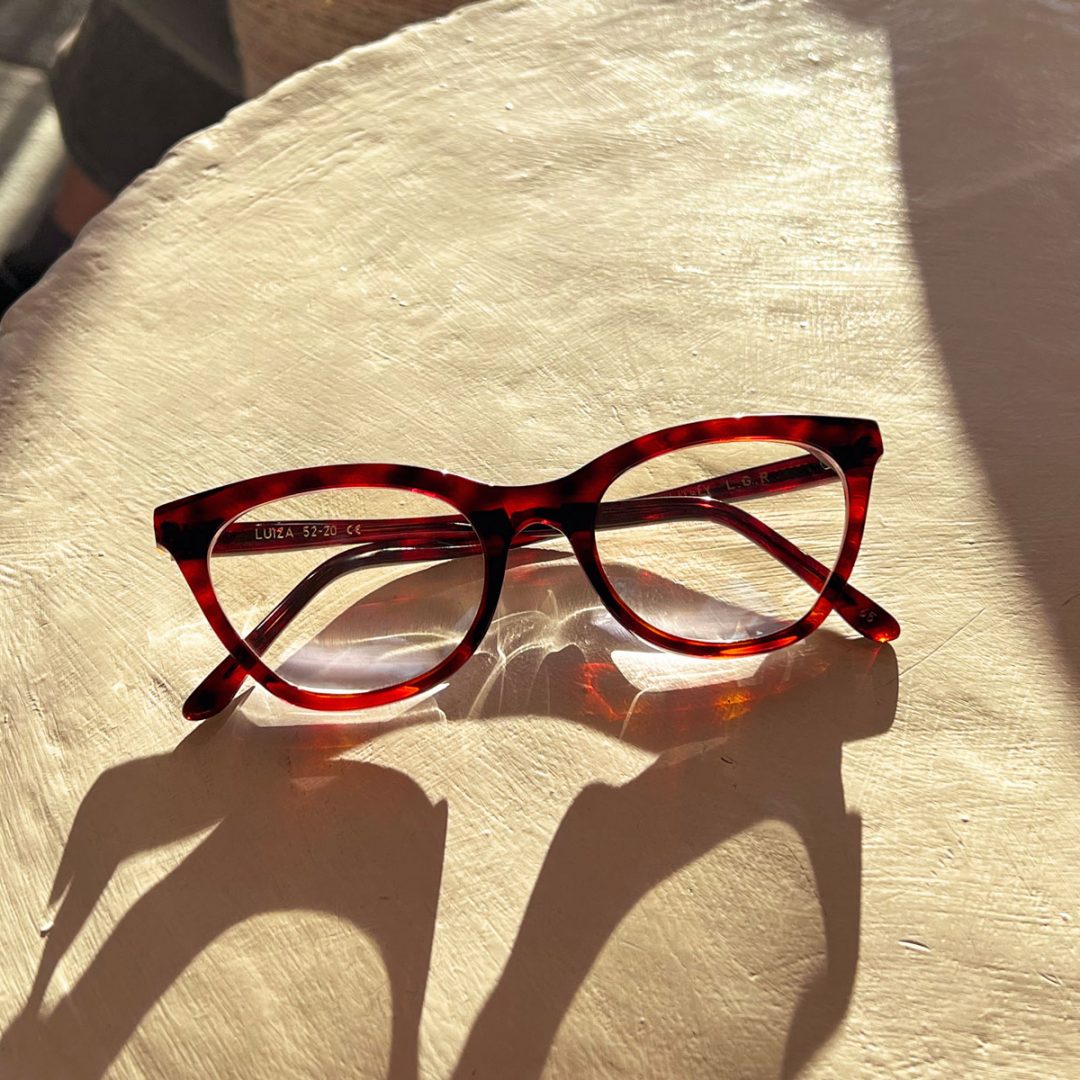 Discover the celebrities’ sunglasses at the Venice Film Festival

Adam Driver presents Noah Baumbach’s “White Noise“, a feature film based on Don DeLillo’s 1985 novel. The American actor plays Jack Gladney, a Hitler studies professor living in a Midwestern town with his fourth wife and their children. The film dramatizes the attempts of a contemporary American family to deal with the mundane conflicts of everyday life while confronting the universal mysteries of love, death, and the possibility of happiness in an uncertain world. Australian actress Cate Blanchett presents the film “Tàr” in Venice, a work that marks Todd Field’s return to directing. The actress plays Lydia Tàr, a brilliant conductor who, by demonstrating extraordinary musical gifts, manages to assert herself in a highly masculinist environment. A strong and determined woman with extraordinary talent and artistic sensitivity, but at the same time an ambiguous, cynical and narcissistic character.

Cate Blanchett wears Bouganville, a model inspired by the glamour of the Italian holidays of the Fifties. Bouganville has soft lines and extra large lenses, for an elegant and refined style.

The Banshees of Inisherin 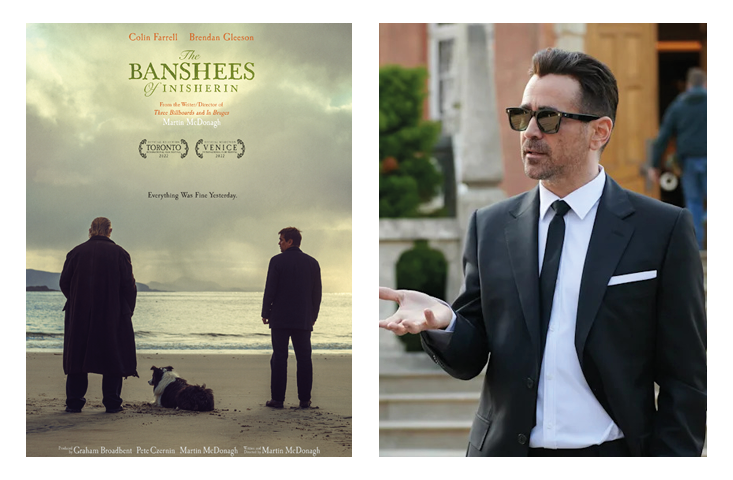 Irish actor Colin Farrell presents Martin Mc Donagh’s film “The Banshees of Inisherin“, a dark comedy that evolves into a touching reflection on friendship, while simultaneously examining the cultural legacy of the Irish Civil War.

Young and talented Italian actress Benedetta Porcaroli presents “Amanda“, the film that marks the directorial debut of young director Carolina Cavalli. The strength of the film all revolves around the portentous character of the protagonist, a 24-year-old daughter of a wealthy upper-middle-class family who is lucid and ironic in recognizing the hypocrisies that surround her as she is totally incapable of breaking out of the self-deception she has built around herself.

Benedetta Porcaroli wears Dalia, a model characterized by a sinuous frame and a chic shape that flawlessly combines a contemporary touch with a classic form.

Dali Benssalah attends the 79th Venice International Film Festival with Romain Gavras’ film “Athena“, a disturbing vertigo of violence, hatred and tension. The French-Algerian actor plays Abdel, a French army soldier who is recalled from the front after the death of his younger brother following an alleged altercation with the police and finds his family shattered.

Dali Benssalah wears Reunion, an unforgettable frame inspired by the glasses worn by Italian military officers. Light-weight but resistant by design. Reunion is for the adventurer with a solid sense of his past, and an un-restrained vision of where life will take him. Sara Serraiocco attends the 79th Venice International Film Festival with Gianni Amelio’s film “Il signore delle Formiche“. At the center of the plot there is an important trial happened in the late 1960s: playwright and poet Aldo Braibanti was sentenced to nine years’ imprisonment on charges of subduing one of his students and friends who had recently come of age to his will, in a physical and psychological sense. The actress plays Graziella, an activist who fought for Aldo’s cause and freedom.

The Italian actress wears Reunion Explorer, an evolution of the iconic Reunion by L.G.R. The cellulose acetate side flaps of the explorer version are characterized by small and sophisticated design apertures.